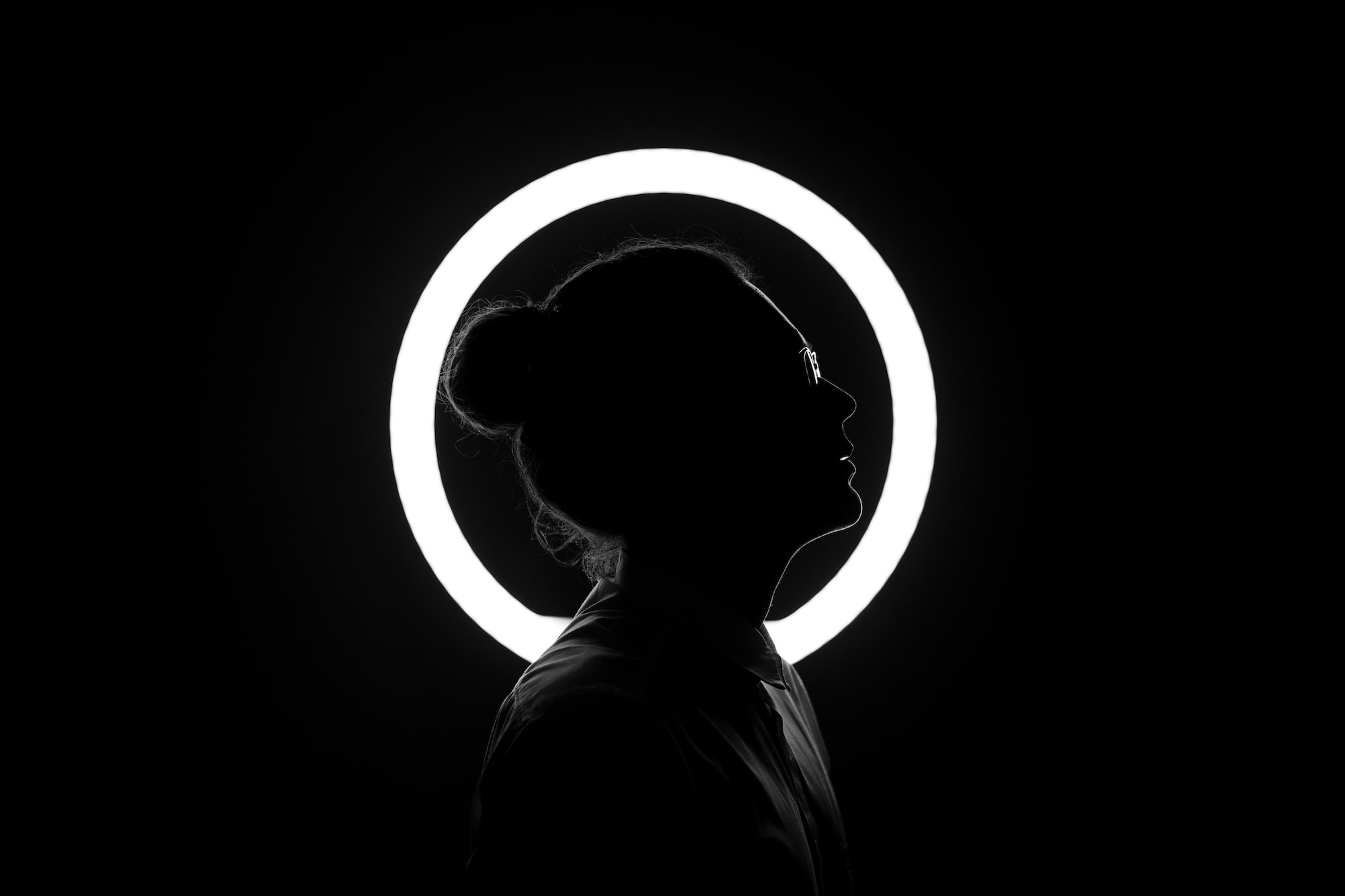 2020 brought an identity crisis to the online advertising industry.

The year started with Google answering the until-then theoretical question of what might happen to third-party cookies at some unknown point in the distant future. In July, Apple made a similar move with the announcement that its proprietary mobile device ID, the IDFA, would soon require an opt-in.

Both of these moves triggered tectonic shifts for advertisers, publishers and the ad tech companies that partner with them on monetization, user acquisition, measurement and attribution.

So, is the industry prepared for the end of third-party cookies in 2022 and Apple’s IDFA changes coming early next year, or will there be … chaos?

Can’t argue with that.

With 2021 – and massive change – on the horizon for digital identity, here’s what industry experts have to say about the state of play and what to expect in the year to come.

Despite lots of talk and thought leadership, the industry isn’t prepared for the end of third-party cookies or Apple’s imminent IDFA changes.

But there’s progress being made as the clock ticks down, said Nicole Perrin, a principal analyst at eMarketer, who noted that everyone she’s spoken with throughout December has been optimistic about 2021.

“They’re anticipating more announcements of partnerships and solutions – things companies have been working on in 2020, but won’t be unveiled until next year,” Perrin said. “They’re also planning to do as much testing as possible next year while traditional signals are still available to make comparisons.”

Not everyone is so organized, though.

Marketers have “completely squandered” the extra time they got when Apple extended its IDFA change deadline to early 2021, said Nathan Levin, CEO and founder of mobile consultancy Mobile UA Ltd.

In some cases, this was a result of “pure ineptitude,” he said, in others a result of upper management not dedicating the resources to support alternative solutions at the growth team’s request. Some traffic vendors have also dragged their heels on making the necessary integrations.

“Apple being uncooperative with requests from developers hasn’t helped either,” Levin said.

Despite a year’s worth of back and forth, progress has been slow considering Google’s deadline for killing third-party cookies in Chrome is roughly a year away.

But not everyone believes Google will go through with it in 2021. Jeff Green, for example, CEO and founder of The Trade Desk, has said on multiple occasions that he doubts Google will actually pull the plug.

Even so, the industry’s in a mad scramble to develop alternative solutions for online identifiers.

The Trade Desk is seeing the most momentum with Unified ID 2.0, an open source initiative to create an email-based identifier based on the IAB Tech Lab’s Project Rearc principles. TTD did the initial development work on UID 2.0, and now it’s in the process of signing up partners across the industry to support it, including LiveRamp, PubMatic, Criteo and The Washington Post.

Whether this type of effort can be successful, however, is another question.

“I worry that we could be putting too much attention on replacing the cookie,” said Sheri Bachstein, global head of IBM Watson Advertising and The Weather Company. “While industry collaboration is welcomed and this solution is definitely progress, it’s important to note that there will be challenges that are dependent on which path the big tech companies will pursue.”

And for Unified ID 2.0 to succeed, publishers also need more of an incentive to participate, said Leaf Group’s Messer.

“I don’t think publishers have been offered a fair or full value stake in the equation for helping to fix the problem,” Messer said. “So, it may be awhile before seeing full publisher adoption.”