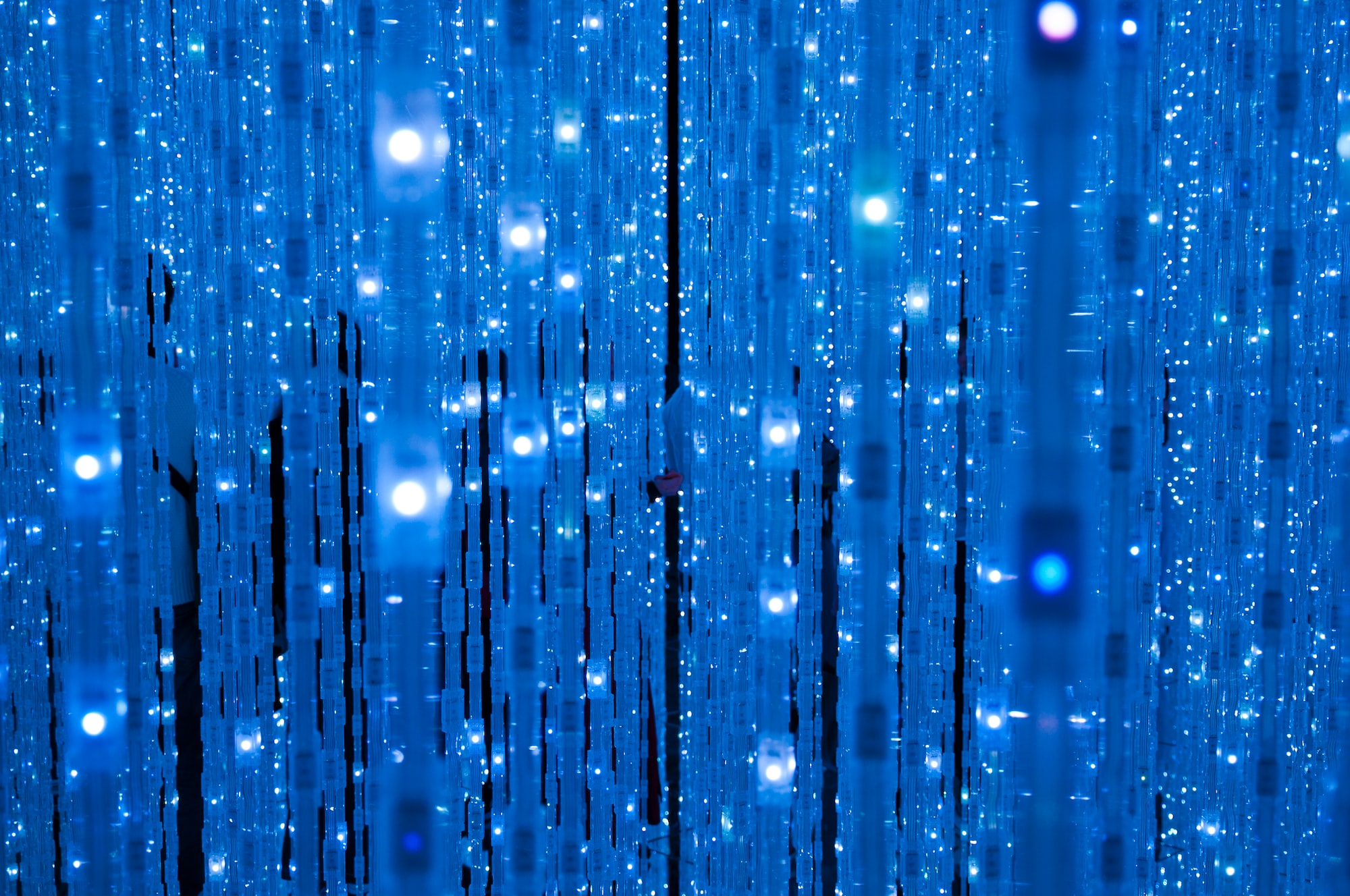 Advertising in premium digital channels delivers more than two times better recall and brand lift than the rest of the Internet, while pre-roll video is also outperforming Facebook in terms of both measures.

Those are a few of the top-line findings of the latest Benchmark Series cross-media advertising study currently being conducted across Australia by audience research lab, MediaScience. The latest tranche of work is based on a study including more than 5300 participants and 252 websites and was focused specifically on digital display advertising formats as well as shortform video. The work involved creating test digital advertising across all shortform versions and placed across the sites, resulting in more than 6000 experiences.

Think Premium Digital general manager, Venessa Hunt, told CMO the anecdotal belief existing across the industry is that the type of content digital advertising is placed around has a direct correlation to brand recall and improving the path to purchase. However, what has been lack is empirical evidence.

Phase one of the MediaScience research was aimed at proving this impact, digging into premium digital advertising versus run of the Internet, as well as comparison with social channels such as Facebook. Phase two of the research, due out in August, will explore longform video including BVOD and YouTube.

The overarching finding is that ads placed in premium environments are indeed more effective and that context does matter.

For light buyers, premium placement of display and shortform video delivered three times stronger recall than run of Internet and 2.8 times the brand uplift. Run of Internet refers to niche and non-premium sites such as TechRadar, The Daily Mail and Mamamia.

The fresh study also pitched pre-roll advertising in premium digital environments against Facebook video, excluding the influence of first-party data targeting. The result was 1.8 times better unprompted recall for pre-roll in premium environments than on Facebook, with recognition in premium at 51 per cent versus 48 per cent (digital versus Facebook). Prompted recall of pre-roll in premium versus Facebook was +12 per cent, unprompted was +83 per cent, while brand lift was +56 per cent.

MediaScience CEO, Dr Duane Varan, said the findings of this study are consistent with studies the organisation has conducted in the US, which found premium content activates people’s cognitive resources.

“Consuming premium content opens the mind and memory pathways and this creates a halo effect for the ads in these channels leading to greater memory and brand preference,” he said.

While the complexity of digital advertising and its many forms, length and combination of digital working in partnership with other advertising channels is very real, Hunt said the research serves an important step in ensuring digital’s role as an important vehicle for brands.

“This ground-breaking research is exactly what we’ve been waiting for as it also highlights premium digital’s ability to encode memories certifying the ability to build brands,” she said.

“We can now answer the age-old question, 'does advertising in premium actually deliver better results?’ And the answer is a resounding yes.”