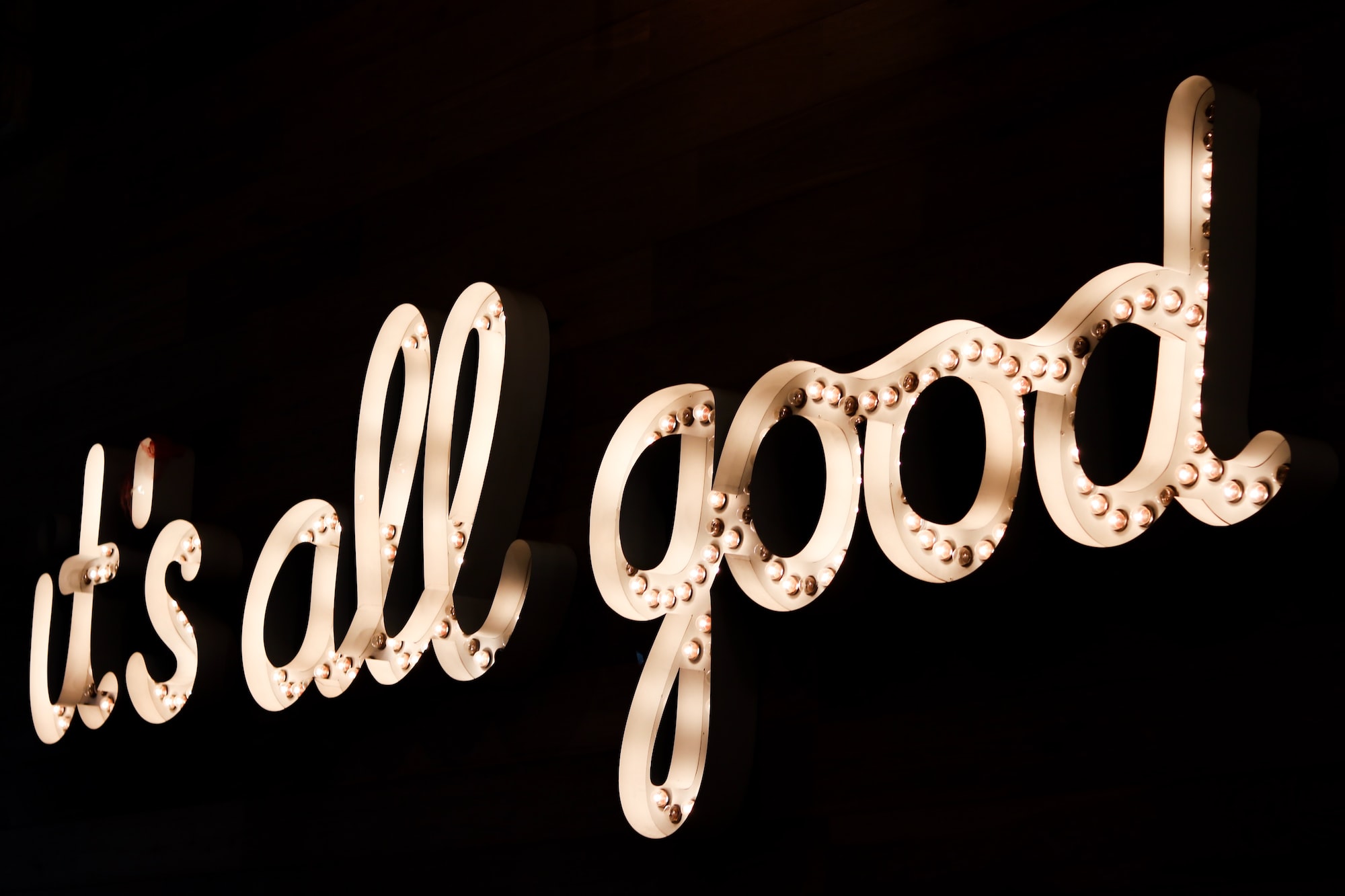 Ad buyer optimism is increased according to IAB latest report

Ad buyer optimism has increased during the past five months, and as a result there is less of a focus on shifting dollars around than during the past year. Those are some of the findings in a new survey by the Interactive Advertising Bureau. The Ad Impact Study is a follow up to a survey conducted by the IAB and offers insights into how buyers may be spending their budgets heading into next month’s NewFronts and Podcast Upfront.

The IAB says nine out of ten buyers now have confidence in their 2021 media budgets, with just 11% reporting they are uncertain how things will play out this year. The data shows one in five buyers (21%) are “very confident” about their budgets and another four in ten labeling themselves as “confident.”

“Ad buyer confidence in the stability of their 2021 media budgets indicates optimism and is at least somewhat attributable to the gradual reopening of the U.S. economy,” according to the report.

With that level of assurance, buyers surveyed by the IAB are now more willing to make longer-term ad buys. Nearly three in ten (29%) said they are placing annual buys compared to 6% who said that in November. And the number buying on a month-to-month basis has been cut in half to 15%. The IAB survey found quarterly buying remains the most common, with 41% saying they are placing buys that way.

“When asked in Nov 2020, 75% of buyers expected to re-examine/reallocate ad spend on a monthly or quarterly basis throughout 2021. By the end of Q1 2021, only 56% reported that frequency,” the report says. “Many have shifted their budgeting to an annual basis—a shift indicating both confidence in the stability of 2021 budgets and confidence in the marketplace as they return to pre-COVID practices.”

The IAB says its data shows some advertising categories are poised for bigger gains compared to others. Among those surveyed, buyers working on pharmaceutical accounts said they expected their 2021 ad budgets to be up 49% compared to what they had to spend last year. And buyers working on retail accounts predict their ad budgets will be up 43% versus last year. Yet the biggest takeaway from the data is just how many ad categories are predicted to have double-digit gains in the coming months, with healthcare, food, beer, financial services, travel and tourism, and consumer packaged goods all poised for ad budgets up by a third or more in 2021.

“The greatest increases either reflect our current at-home lifestyle or are categories growing in ad spend in anticipation of people leaving their homes more often,” the report says. It also points out the nearly $2 trillion of federal economic stimulus coming into the economy could also explain some of the expected gains.

The survey also finds that after a year of greater emphasis on cause-related and mission-based marketing during the early months of COVID and the Black Lives Matter movement, more buyers now say brand health metrics and performance marketing are top of mind. Half of those surveyed said their top goal this year is to increase sales and brand awareness.

Yet the IAB says of the 53% of buyers looking to increase investment with minority-owned media or minority-focused content, the average increase to budgets is 36%. It says that indicates that the industry is “starting to walk the talk.”