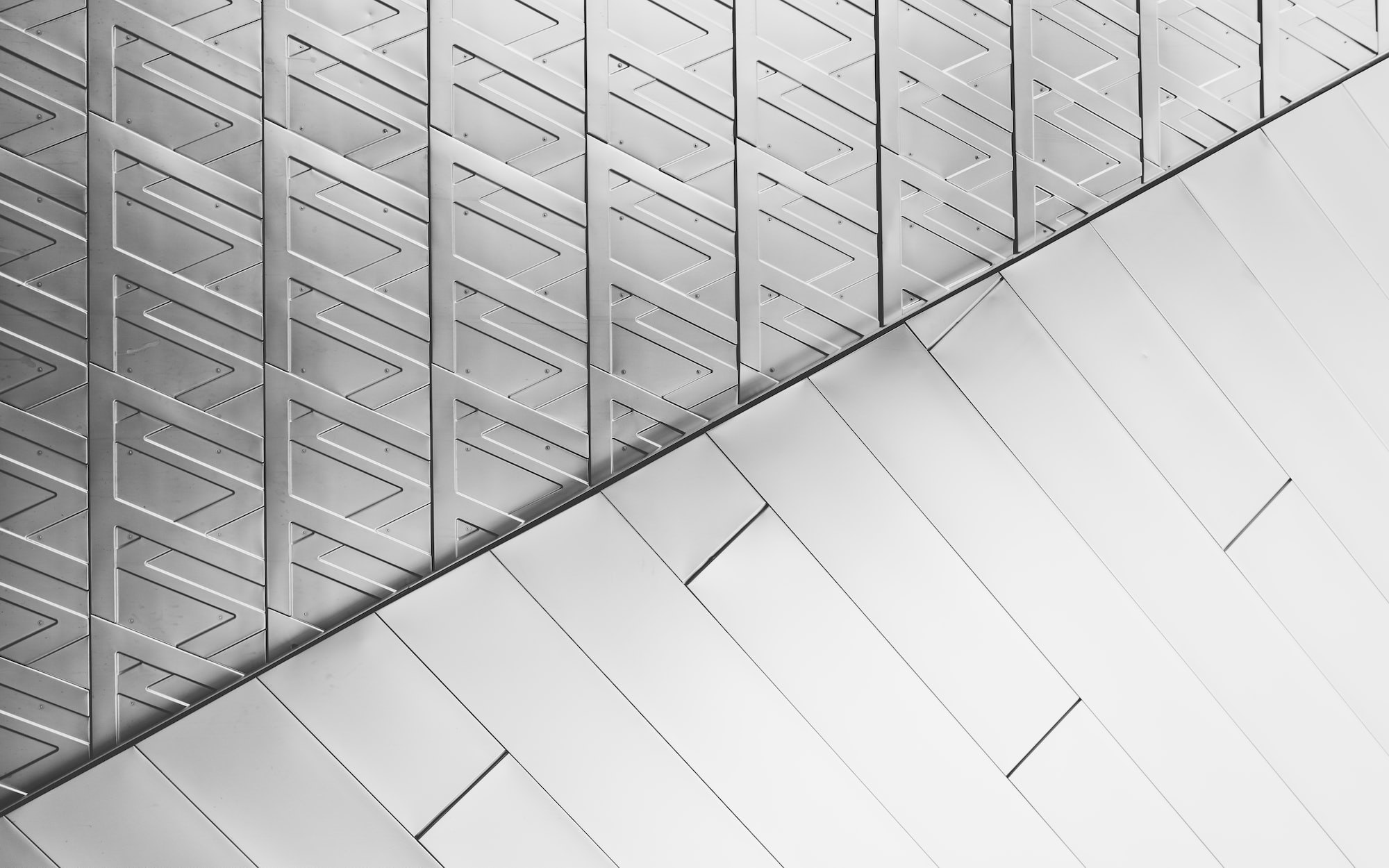 As advertising spend continues to shift to digital media, ad fraud has proven to appear in many different forms: bots, pixel stuffing, malicious apps, and more. According to the World Federation of Advertisers (WFA), it is estimated that by 2025, over $50 billion will be wasted annually on ad fraud.

Ad fraud has evolved in such a way that it can impact every element of digital advertising. Even though it is pervasive, there continues to be general confusion around how detrimental ad fraud is for the digital advertising ecosystem.

To make digital campaigns successful, marketers need to ensure their ad spend is being used to reach real people. But, whether we like it or not, ad fraud exists in the digital ecosystem. Digital ad fraud is any deliberate activity that prevents the proper delivery of ads to the intended audience, in the intended place. Most commonly taking the form of bots, or domain spoofing, ad fraud thrives by siphoning off money from advertising transactions. It can come in many forms, pretending to be humans browsing the internet or falsely representing low quality inventory as high quality, are some of the more common occurrences.

So, where are we at right now with ad fraud, why has it not been resolved, and what action can we all take to help stop it?

Considering brands in Europe are spending around €4.7 billion on digital advertising, understandably they want to know their significant investment in digital is not going to waste. Fraudsters, however, have a slightly different idea. According to IAB Europe,€3.1 billion was spent on display ads in 2019. Considering that fraud hovers around the 1% mark even when campaigns are optimised, we can estimate at least €31 million of that European ad spend was potentially intercepted by fraudsters.

Fraud fluctuates depending on the country and the device. Integral Ad Science (IAS) found from its H1 2020 Media Quality Report that fraud fluctuated from 0.4% - 11.7% depending on whether buyers implement an ad fraud prevention or detection strategy. Unsurprisingly, campaigns that do not utilise any ad fraud mitigation strategy attract the most fraud globally.

Ad fraud is a problem that shows little sign of disappearing any time soon, but there are ways you can help the industry to beat the bots.