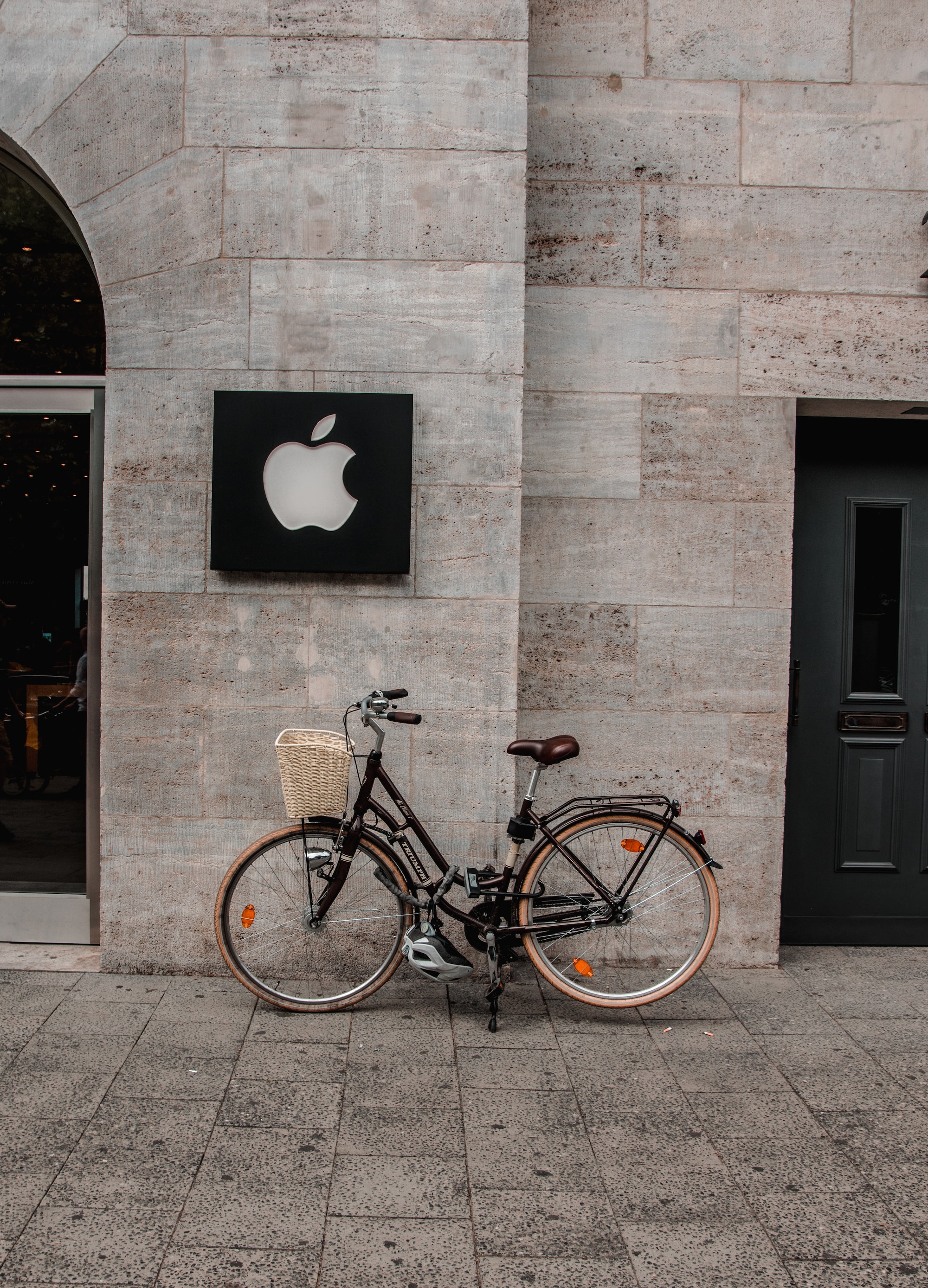 U.S. tech giants Amazon and Apple have not signed up to a new French initiative to get global tech companies to publicly commit to principles including paying their fair share of taxes, government officials said on Monday.

Google, Facebook and Microsoft have agreed to sign onto a French initiative that outlines principles for global tech companies to follow — including agreeing to pay their fair share in local taxes —  while Amazon and Apple have not done so, highlighting France’s intent to move forward with establishing a taxation framework for these companies despite strong pushback from Washington.

The so-called “Tech for Good Call” has been pushed by French President Emmanuel Macron amid public anger about U.S. tech businesses flourishing despite the pandemic-driven downturn, Reuters reported.

According to the report, executives from 75 tech companies — including Google CEO Sundar Pichai, Facebook’s Mark Zuckerberg, and Microsoft President Brad Smith —  have agreed to sign the initiative.

Apart from agreeing to fair taxation, signatories of the initiative have also committed to preventing the dissemination of content featuring child sexual abuse, terrorism or extreme violence.

The report added that Apple is currently engaged in talks with French officials and it could still join the initiative, however, Amazon has declined to sign up; Forbes has reached out to the e-commerce giant for a comment.

Though not legally binding, the agreement on fairly paying local taxes represents a push back against the outgoing Trump administration, which has clashed with France and other European nations on the issue.

Some have questioned the effectiveness of such a non-binding agreement and have argued that the 2018 summit in Paris that led to this agreement was nothing more than a photo-op. Writing for TechCrunch Romain Dillet noted: “The Tech for Good summit was created for photo opportunities. Tech CEOs want to be treated like heads of state, while Macron wants to position himself as a tech-savvy president. It’s a win-win for them, and a waste of time for everyone else… In 2018, hundreds of organizations signed the Paris Call. In 2019, the biggest social media companies signed the Christchurch Call. And now, we have the Tech for Good Call. Those calls can’t replace proper regulation.”