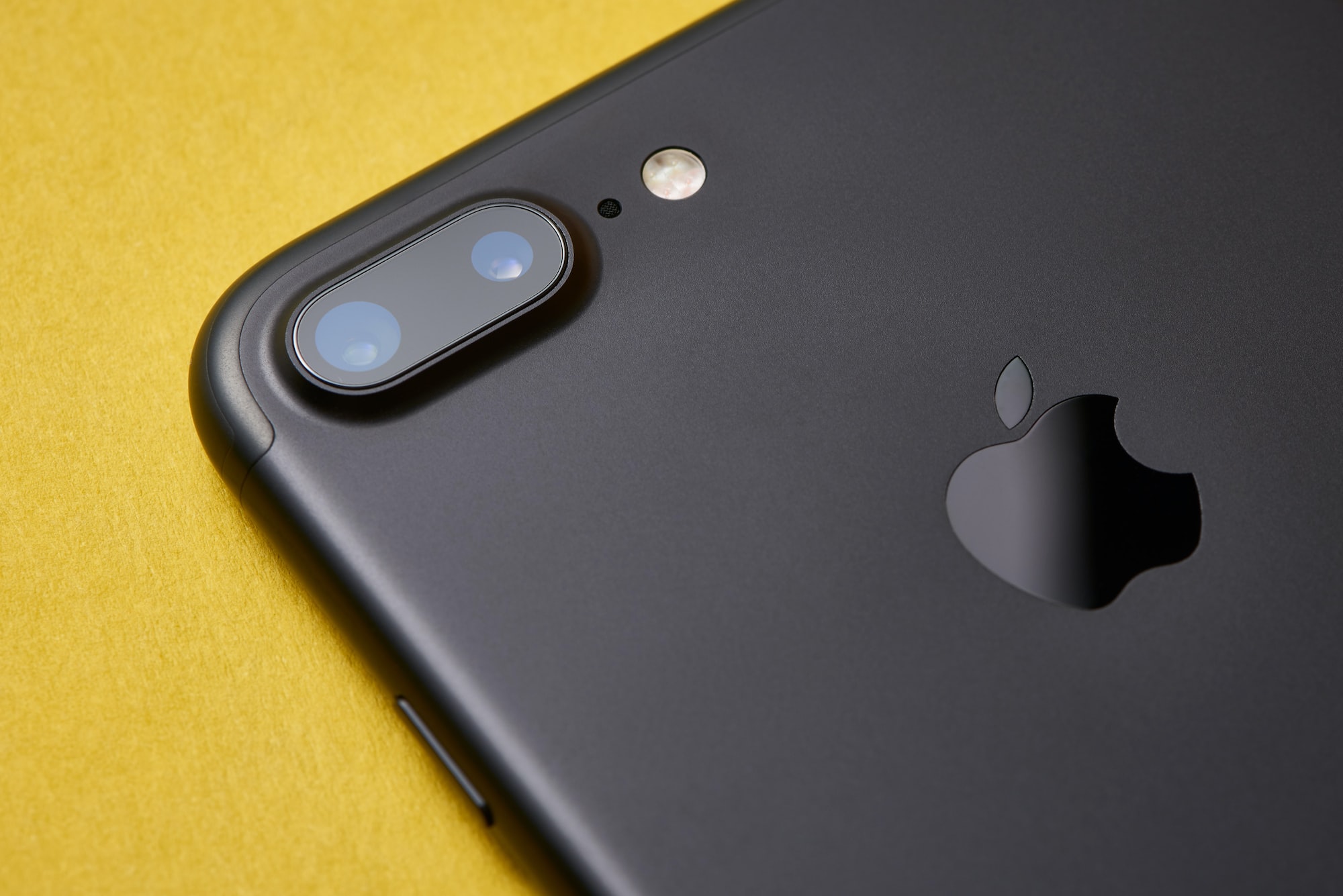 Today is the day: Apple has finally released iOS 14.5 and iPadOS 14.5 worldwide after a longer-than-usual beta period. If you're using a supported device, you should be able to find the update on the software update page in the iPhone, iPad, or iPod touch's Settings app.

This is arguably the biggest update of the iOS 14 cycle that began with iOS 14.0 and iPadOS 14.0 on September 16 of last year. The most consequential change for many is App Tracking Transparency, a new policy whereby app developers are required to get user opt-in to track users between apps.

But iOS 14 and iPadOS 14.5 also introduce a long-needed workaround for using Face ID when wearing a mask, support for the new AirTag accessory, several changes aimed at making experiences within the software more inclusive for a diverse user base, new Siri features and voices, and changes to the Reminders, News, Music, and Podcasts apps, among other things.

Here's what you can expect to see when you install the new software.

Apple's long-debated, long-awaited App Tracking Transparency feature and policy will now be fully enforced starting with today's release of iOS 14.5 and iPadOS 14.5 (as well as tvOS 14.5, which we wrote about earlier today).

A large portion of the apps in the App Store for these devices utilizes a tracking technique called ID for Advertisers (IDFA) to track users' activity between multiple apps published by multiple companies, to inform ad targeting and other monetization and data collection techniques.

Last year, Apple announced that it would begin requiring all apps to ask for users' permission in advance to do this on an app-by-app basis. Anticipating that many users would opt out and that the change would therefore significantly impact revenue, various app developers and ad networks have criticized the move, saying it will hurt big and small businesses alike.

Those critics are not making that up: the move is likely to have a significant impact on the bottom line for many types of apps that rely on advertising for revenue. But Apple maintains that users' control over how they are tracked and how their data is used and accessed is the most important concern at hand.

Apple initially delayed the move (which was originally planned for the first iOS 14 release) so developers and advertisers could have more time to prepare. Today's launch of iOS and iPadOS 14.5 is the point of no return; the requirement will now be enforced. (Some apps already implemented it before today's release.)