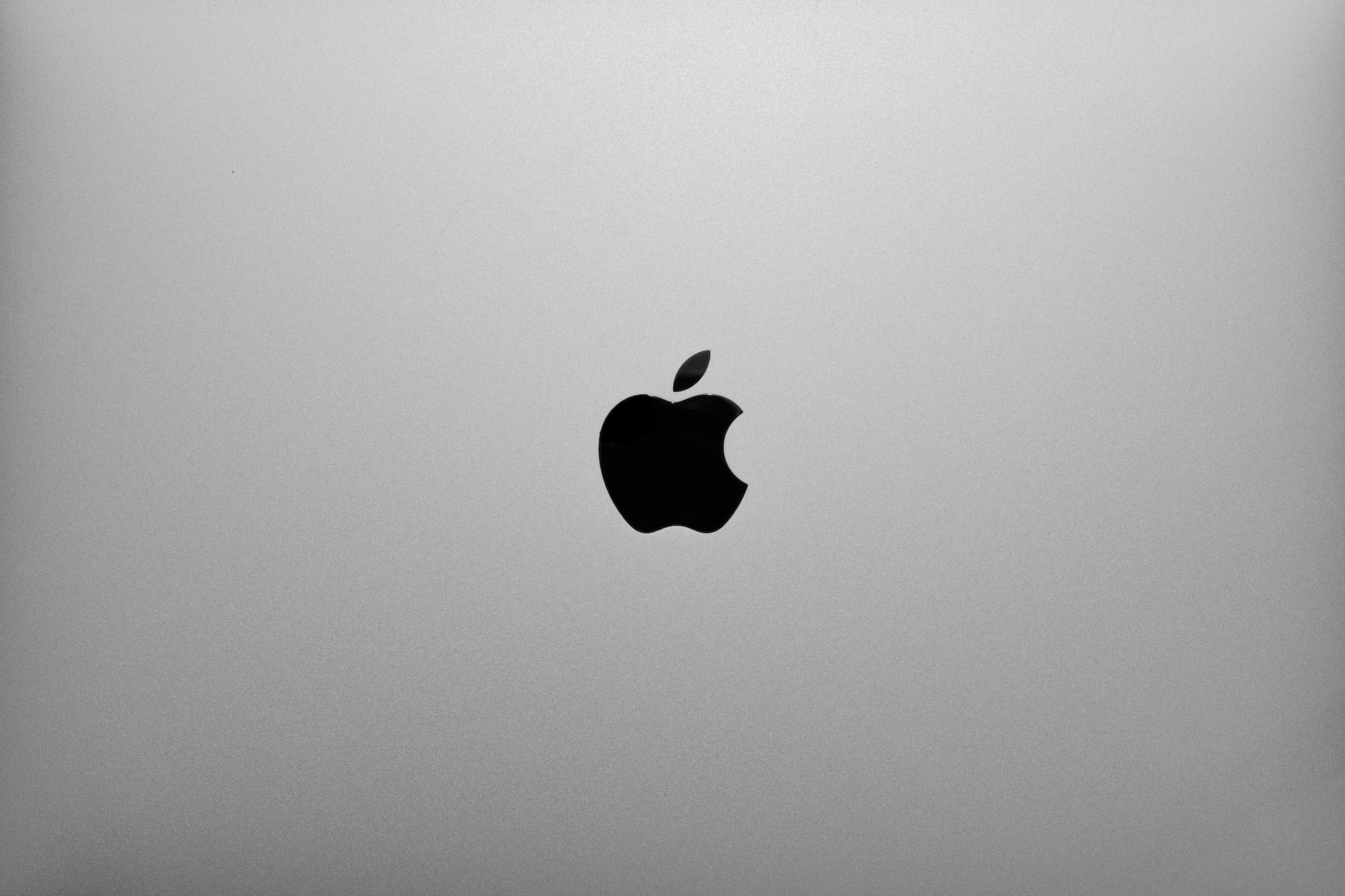 Apple has used a speech to European lawmakers and privacy regulators today to come out jabbing at what SVP Craig Federighi described as dramatic, “outlandish” and “false” claims being made by the adtech industry over a forthcoming change to iOS that will give users the ability to decline app tracking.

The iPhone maker had been due to introduce the major privacy enhancement to the App Store this fall but delayed until early 2021 after the plan drew fire from advertising giants.

Facebook, for example, warned the move could have a major impact on app makers which rely on its in-app advertising network to monetize on iOS, as well as some impact on its own bottom line

However Apple made it clear today that it’s not backing down.

“Never before has the right to privacy — the right to keep personal data under your own control — been under assault like it is today. As external threats to privacy continue to evolve, our work to counter them must, too,” he said in the speech to the European Data Protection & Privacy Conference.

The aim of ATT is “to empower our users to decide when or if they want to allow an app to track them in a way that could be shared across other companies’ apps or websites”, according to Federighi.

Civic society’s objection to the adtech industry’s tracking ‘dark art’ is that it sums to hellishly opaque mass surveillance of the mainstream Internet.

While harms attached to the practice include the risk of discrimination; manipulation of vulnerable groups; and election interference, to name a few.

Federighi took clear aim in his own attack — returning to a descriptor that Apple’s CEO Tim Cook used in a speech to an earlier European privacy conference back in 2018.

“The mass centralization of data puts privacy at risk — no matter who’s collecting it and what their intentions might be,” he warned. “So we believe Apple should have as little data about our customers as possible. Now, others take the opposite approach.

“They gather, sell, and hoard as much of your personal information as they can. The result is a data-industrial complex, where shadowy actors work to infiltrate the most intimate parts of your life and exploit whatever they can find — whether to sell you something, to radicalize your views, or worse.”

Since Cook wooed EU lawmakers by denouncing the “data-industrial complex” — and simultaneously lauding Europe’s pro-privacy approach to digital regulation — scores of individual and collective complaints have been lodged against the adtech infrastructure that underpins behavioral advertising under the EU’s General Data Protection Regulation (GDPR).

And while the adtech lobby may have been heartened by remarks made yesterday by Commission EVP and competition chief, Margrethe Vestager — who told the OECD Global Competition Forum that antitrust enforcers should be “vigilant so that privacy is not used as a shield against competition” — there was a sting in the tail as she expressed support for a‘superprofiling’ case against Facebook in Germany, which combines the streams of privacy and competition in new and interesting ways, with Vestager dubbing the piece of regulatory innovation “inspiring and interesting”.