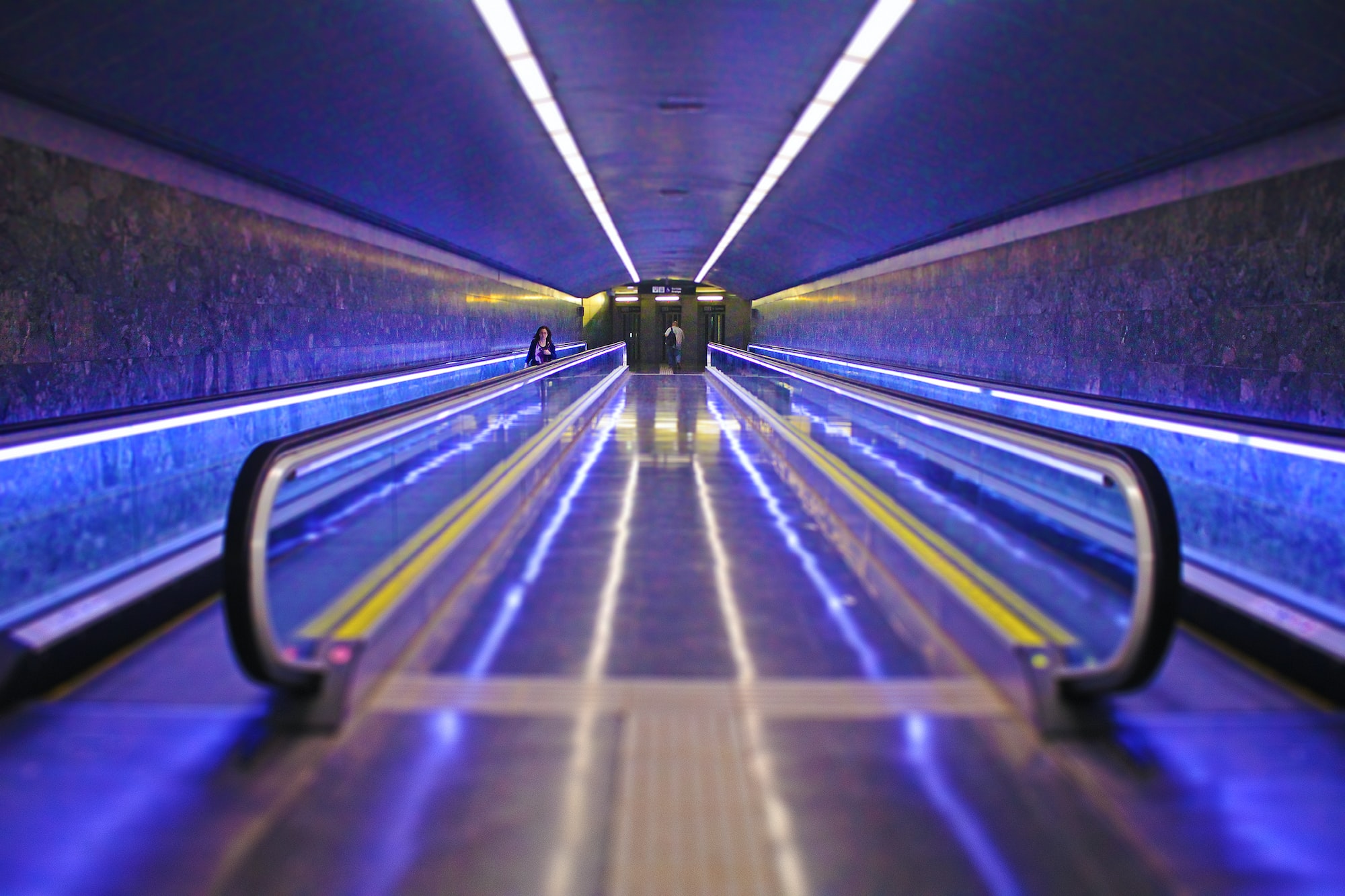 As the industry prepares for Apple’s change to settings on users’ iPhones in the name of privacy, MKM Partners analysts said Tuesday some online ad companies such as Facebook and Snap will be more exposed to the impacts on mobile advertising than their peers.

Apple’s change will take a privacy option for users to share their advertising ID, or “IDFA,” that was previously buried deep in users’ phones and put it front and center when they open an app. Before using an app such as Facebook that tracks your data for targeted advertising, you’ll be asked to enable the tracking. Companies such as Facebook fear Apple’s notice will discourage people from enabling tracking, therefore limiting their ability to target ads, the core of their businesses.

Players in the industry currently use that ID, when it’s available, to target ads and measure how effective they are. But the change is expected to dramatically impact the ability of advertisers to target ads the way they have been since people likely won’t opt in

MKM analysts said they created a framework based on seven factors to determine the change’s risk to online ad companies. The factors include scale, access to first-party data, exposure to iOS devices, relative revenue contribution from app install ads, off-platform ads, ads purchased by small businesses and ads purchased by industries relying heavily on paid mobile user acquisitions. Broadly, those companies include those in gaming, dating, ride-hailing and streaming video.

The analysts said based on these parameters, Facebook and Snap have the highest potential headwind due to IDFA changes, followed by Twitter and Pinterest. They said Google and Amazon have the lowest relative exposure.

“However, when it comes to gravitational pull, relative ad efficacy, and access to 1st party data vs. other sub-scale platforms, programmatic ad networks and publishers, we expect the Big Six online ad companies to fare better than the rest of the industry,” they wrote. “We expect more attention on this issue as we approach 4Q earnings/2021 outlook, and we’d be buyers on weakness, particularly of FB and SNAP shares, attributable to upcoming iOS 14 changes.”

In a December note, Bank of America analysts also said Facebook and Snap are most at risk from the changes, potentially creating a 3% revenue headwind for Facebook and a 5% headwind for Snap. They argue Twitter has some modest exposure to mobile app downloads, but the exposure is relatively small compared with that of Facebook and Snap. Pinterest and Google are the least exposed to IDFA, they said.

Facebook has been outspoken about the change, most recently running newspaper ads, publishing a new website and running a blog post outlining its arguments opposing Apple over the change it claims “threatens the personalized ads that millions of small businesses rely on to find and reach customers.” Facebook, in its blog post, argued that Apple’s new tracking rules are “about profit, not privacy” and said it believes Apple is behaving anticompetitively by using control of the App Store in a way that benefits its bottom line at the expense of developers and small businesses.

Apple told CNBC that the privacy feature gives iPhone users more control and transparency over how their data is tracked and used for advertising, and that apps will be able to explain the benefits of tracking to users in the prompt.

In outlining bull arguments for the ad ecosystem as it pertains to the IDFA changes, MKM analysts said companies with scale and access to first-party data will benefit as ad dollars gravitate toward those kind of platforms. They also said the ad ecosystem has already been dealing with a growing focus on privacy and that secular trends have become stronger despite headwinds caused by privacy regulation.

But, in describing their bearish arguments, they said mobile ad efficacy could also decline as measurement will be more “fuzzy” and that companies with limited first-party data will face headwinds. They also wrote that off-platform advertising could become less effective as cross-device advertising might not be able to rely on the same device signals it did before.