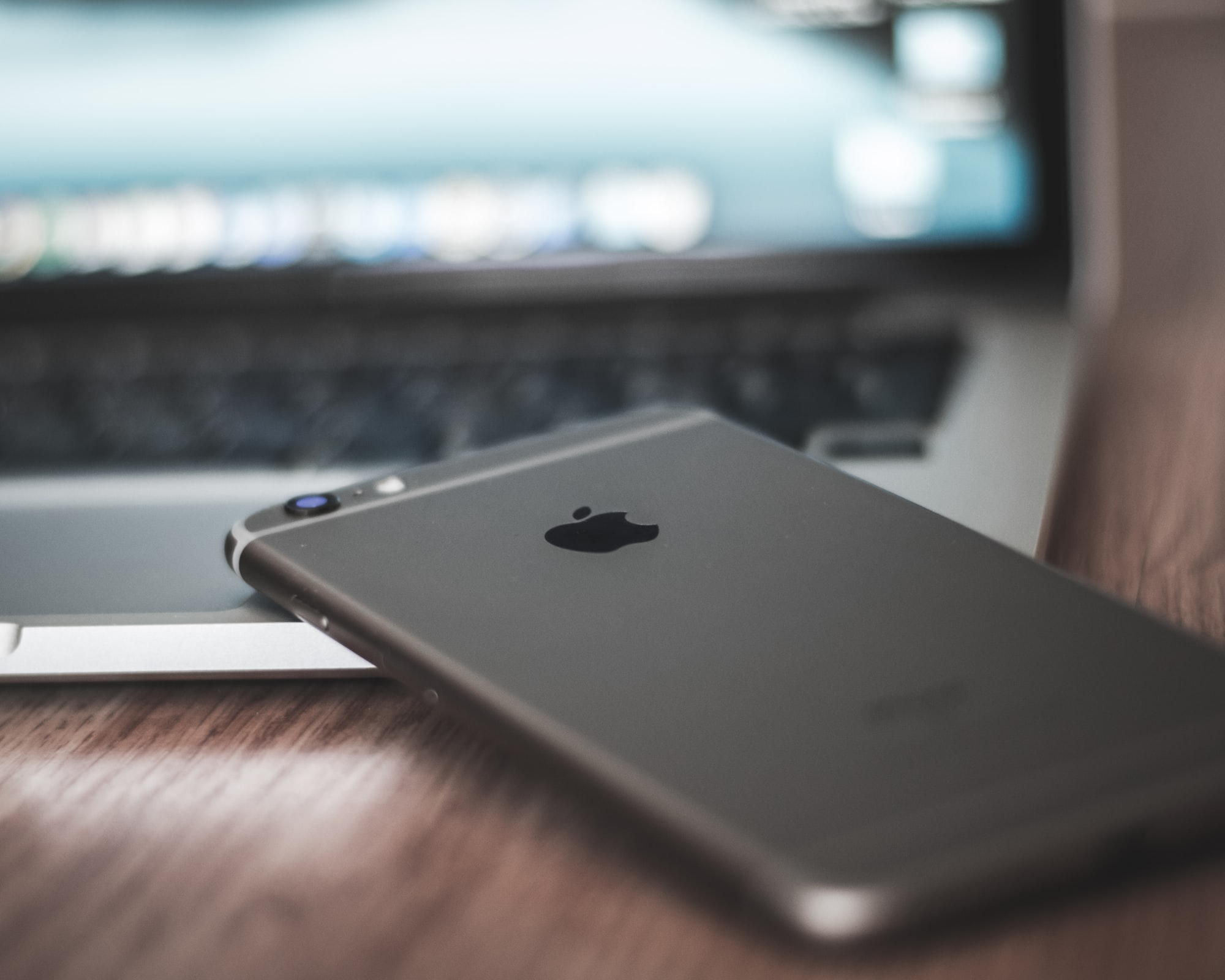 Apple’s long-feared iOS update is finally rolling out to devices around the world—and publishers are set to become some of the biggest losers from these changes. iOS 14.5 includes App Tracking Transparency, a new privacy framework that prompts the user with a popup when an app is first launched, asking whether an app can track a user’s activities across other apps and websites.

For publishers, “this is the latest in years of pain,” says Eric Schmitt, senior director analyst at Gartner. “Just when they were acclimating to programmatic and perhaps reaching some semblance of business, and of course considering the cookie changes next year, it seems like there will be some inevitable consolidation of publishers.” Schmitt says the changes could trigger consequential new deals, some that will bridge the supply side and demand side of the ad industry, and others that could see smaller publishers consolidate into larger entities that can leverage scale and sell valuable audiences to advertisers.

Driving the changes are the iOS updates and their ramifications for ad tracking. “The [iOS] changes will essentially break a fundamental aspect of the programmatic ecosystem,” says an advertising executive at a major publisher. With the new update, advertisers will not be able to measure the performance of ads, or even determine whether an ad is working and reaching the right audiences. “This is the reason why Facebook is very upset about this, because they won’t be able to do their attribution measurement—folks can’t decide if their ads are working or not,” says the executive.

“It affects the end users and app owners, both as advertisers and as publishers,” says Barak Witkowski, VP core product at AppsFlyer. The changes affect how marketing is measured and how users are targeted, he says. “This is about the option to see full-funnel from things that happen before the app install, and after the app install.”

The changes could also shake the foundations on which ad tech is built. “Yes, ad tech funds publishing, but the question is, ad tech has always taken a really big chunk in the middle,” the publishing executive says. “If you break the ability to measure, does the money really flow away from publishers, or do buyers find a new way to buy, in-app and on the open web?”

Further complicating the relationships between publishers and ad tech is the App Tracking Transparency’s consent mechanism. If a user taps “Ask App not to Track,” iOS not only unlinks information that the app generates from a user’s IDFA, it tells the app owner not to track the user or share that user's information. This opens up a potential pitfall for publishers, who could be on the hook for ad tech companies that use data provided to publishers.

Larger publishers with robust sets of first-party data say the possible loss of revenue from Apple’s changes is not concerning, since the bulk of advertising revenue isn’t through the iOS app. “This is a piece of our pie, but not the biggest piece of our pie,” says Julia Beizer, global head of digital at Bloomberg Media. Instead, she says smaller publishers without first-party data will be most at risk as the changes cut off valuable streams of data on users. “[The changes] are here to stay. We should be excited about these changes. But we also have to serve our business,” says Beizer.

While Apple undeniably benefits from the privacy-focused sheen the move gives off, Schmitt says there are other potential gains for the tech giant, particularly from hedging against having its own services marginalized. By clamping down on alternative ad identifiers, Apple forces developers to rely on the IDFA for advertising strategies. Schmitt also points out that restricting user data also prevents developers from working “around” the iOS App Store.

“App developers using IDFA were able to use that rich user data to determine whether they were using the apps, how often, whether it was because of something they saw, whatever,” says Schmitt. Advertisers could then use this information to encourage installs of other apps. “[Apple’s App Store] became a checkout counter, and that’s not what Apple wants.”

Fending off marginalization can also help pave the road for Apple’s next move into advertising. Apple is reportedly planning to add a second advertising slot in its App Store search page, the Financial Times reported on Thursday.

Publishers say the changes will force them to create a new iOS specific strategy. “It’s the applications that are heavily reliant on open exchange programmatic that are going to be the most negatively impacted,” the publishing executive says. “Most news publications have a very very loyal audience who is very very engaged, but they tend to be small, and so they tend to not monetize very well with open-exchange programmatic.”

While publishers agree that there is a separate iOS strategy needed, industry watchers say the most significant shifts in strategy will come in the next quarter because of the time it takes for a user’s operating system to be updated, then for the user to eventually open the app and be confronted with the pop-up. Once publishers receive enough responses to the prompt, they can then make a decision on how the app—and the publisher’s overall strategy—can be adjusted, says Beizer.