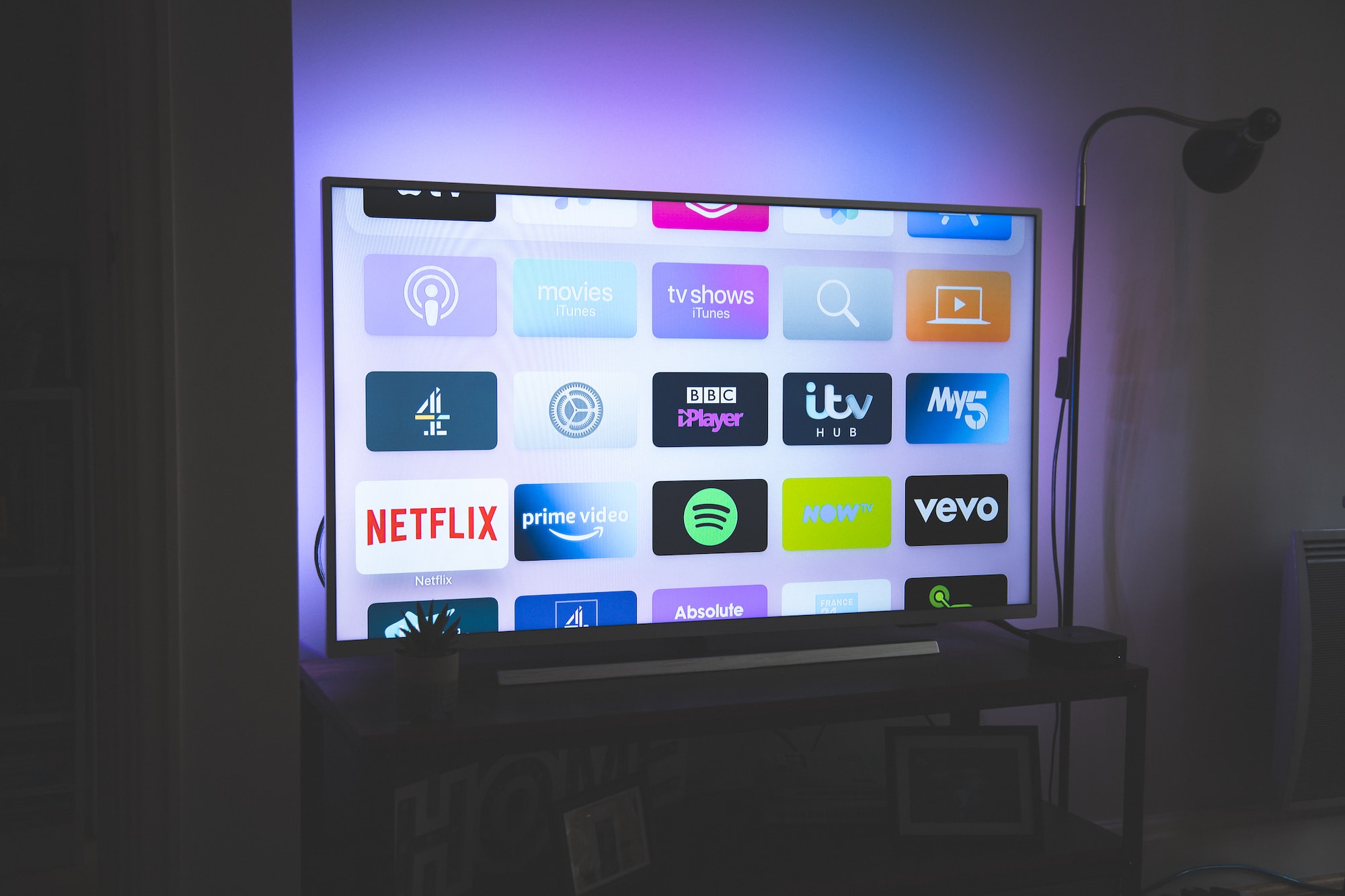 Audience Isn’t The Only Solution To CTV’s Transparency Issues

While conversations around connected TV tend to center on the leading streaming services, there are more than 200 CTV providers. A complex, fragmented ecosystem has created a lot of confusion about what’s for sale to advertisers, how they can target their ads, and what kind of data is available.

CTV advertising marries the promise of granular targeting, such as programmatic digital advertising, with the engaging power of TV. While industry analysts believe programmatic advertising in CTV is the future, getting there remains a challenge. And in these relatively early days, advertisers have been left to blaze their own trails.

They have many paths to choose from. CTV inventory is available through direct deals with TV networks or video publishers, the programmers or streaming platforms. It’s also available from DSPs, aggregators and aggregators of aggregators that can collect inventory from various apps and use their own first-party data to aim ads across third-party properties. That’s a lot of choice, and unsurprisingly, it has left prospective buyers saying, “It’s hard to figure out the best route.”

One of the under-discussed ways that advertisers have limited themselves in programmatic media is by relying too heavily on audience as the primary data for decision-making and avoiding any inventory that can’t be tied to an audience. Online, this cuts out entire browsers, such as Safari, because the inventory can’t be targeted or measured, even though the browser is used by a highly desirable audience of Apple owners. As browsers begin planned policy changes that will limit the ability to track consumers using cookies, the widespread gnashing of teeth demonstrates that the pendulum has swung too far over to the audience side. CTV is beating a similar path, but there’s still time to course correct.

Linear TV advertising worships at the altar of demographics, but it’s never strayed too far away from programming content. No one buys the Super Bowl solely because it over indexes for a very granular audience segment. They buy it because it’s the Super Bowl, and it’s the most-viewed TV broadcast for the entire year. It will get viewers, sure, but this strategy is similar to buying a homepage takeover on Yahoo.com in 2005.

Content matters in programmatic CTV too, and this can help solve some of the transparency crisis. Because the pipes and strategies used to buy in the CTV space to date have been ported over from the digital realm, advertisers are overly focused on users who have done something or performed some triggering action, and less on what they are watching right now