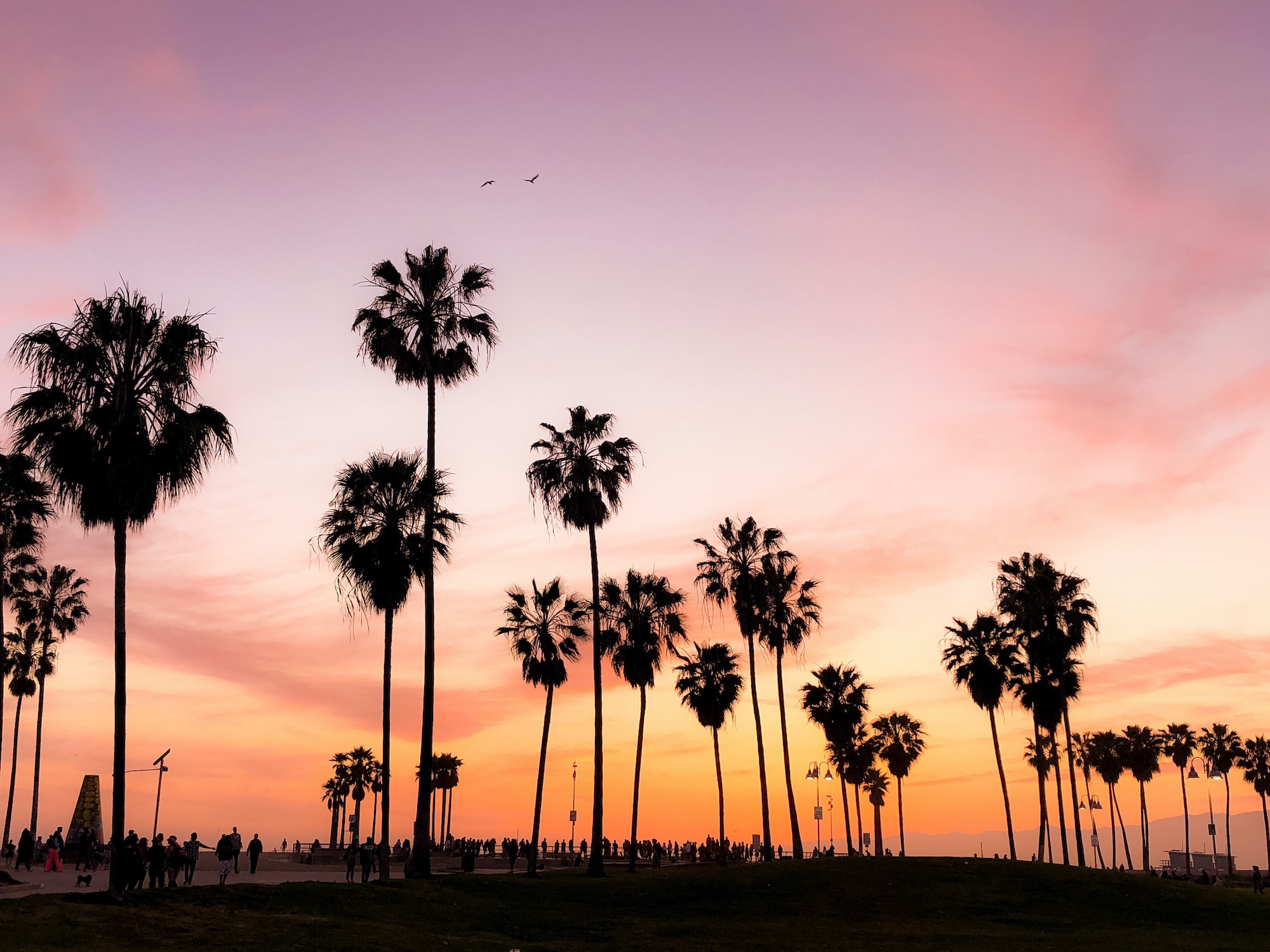 The California Consumer Privacy Act is a changing regulation. As a reminder, these laws were created June 28, 2018 (1 month after the RGPD laws) and consist mainly of making public the type of personal data collected, and to obtain the consent of consumers for the sale of their personal data.

A multitude of amendments currently being considered by the State Assembly of California.

For advertisers and marketers, the most important changes are in the definition of personal information and the notion of de-identification, said Omer Tene, vice president and head of knowledge at the International Association of Healthcare Professionals. California is here trying to make the identity of users more anonymous.

New measures include for example AB 874, which seeks to soften the definition of personal information by exempting information collected from public records. All measures further strengthen the ecosystem of data protection on the Californian state. Unfortunately, it is confined to this state only, whereas it should be adopted everywhere.

Some of the bills have already been reviewed and may soon be put to a vote in the Senate, while others are still awaiting committee approval.