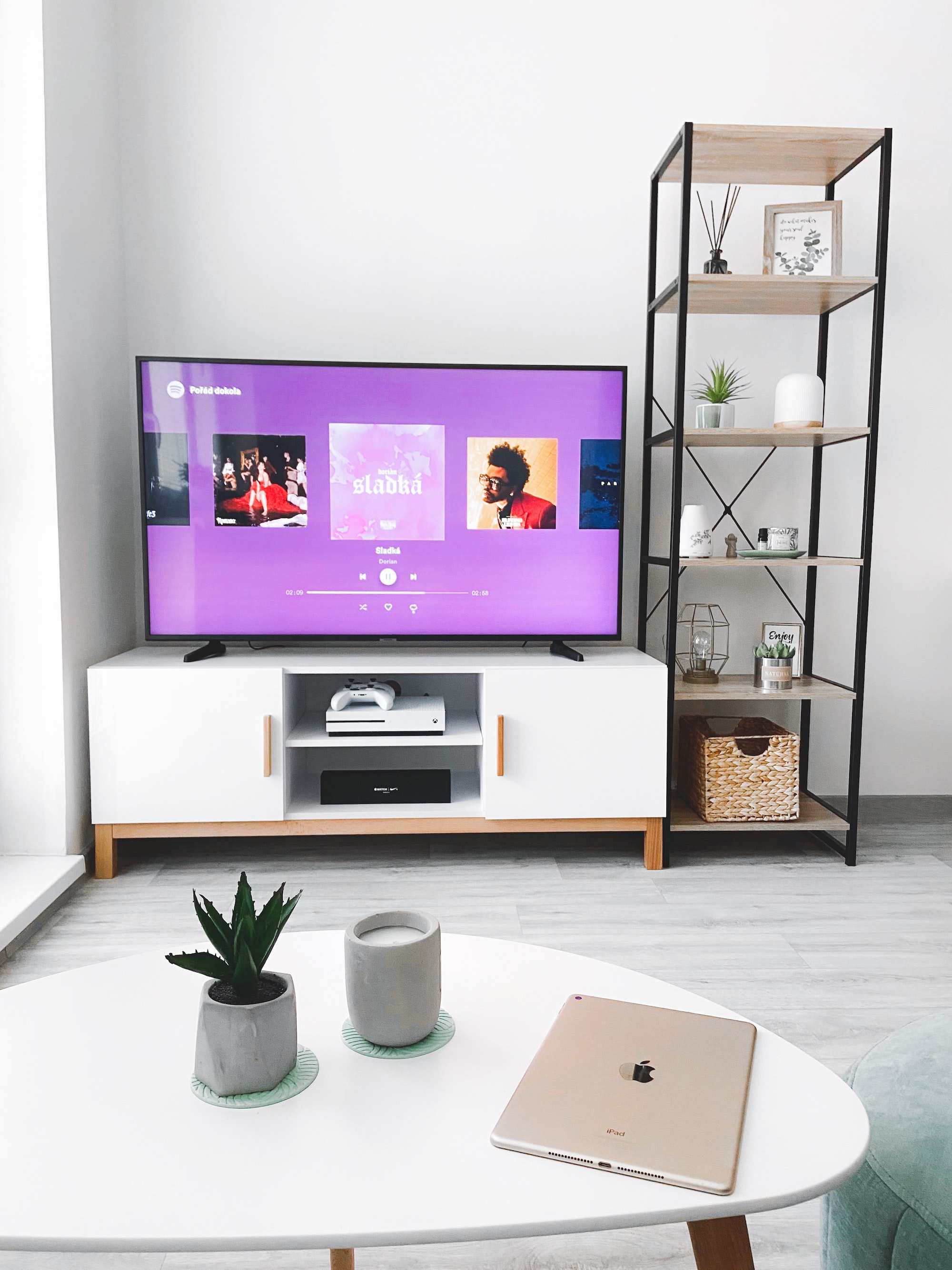 The 2020 IAB Europe Attitudes to Programmatic study has surveyed over 350 advertisers, publishers, agencies and ad-tech vendors from 31 markets. Now in its sixth year, the study has become an industry benchmark to show how programmatic advertising attitudes, adoption and strategies are evolving.

According to a recent report released by the IAB, while current investment in CTV remains low with 60% of agencies and advertisers saying they were investing less than 20% of their overall programmatic budgets, growth was cited for 2021. With 70% of advertisers and 61% of agencies thinking CTV will be one of the key programmatic growth areas over the next 12 months.

• Among advertisers, ‘better use of data’ was the number one driver for programmatic investment. Since last year it has become much more impactful, increasing from 69% in 2019 to 80% in 2020. Whereas for those at the agencies, the majority cited ‘targeting efficiencies’ is their number one driver.

• With the rise in advertiser investment in programmatic, ads.txt inventory purchasing is increasing, as is awareness. 52% of Publishers meanwhile said they were selling more than 81% of their ads.txt inventory.

• Now, the buy-side continues to evolve towards hybrid models. In 2019, 15% of advertisers stated that they had a hybrid model for programmatic trading. This has increased to 30% in 2020.