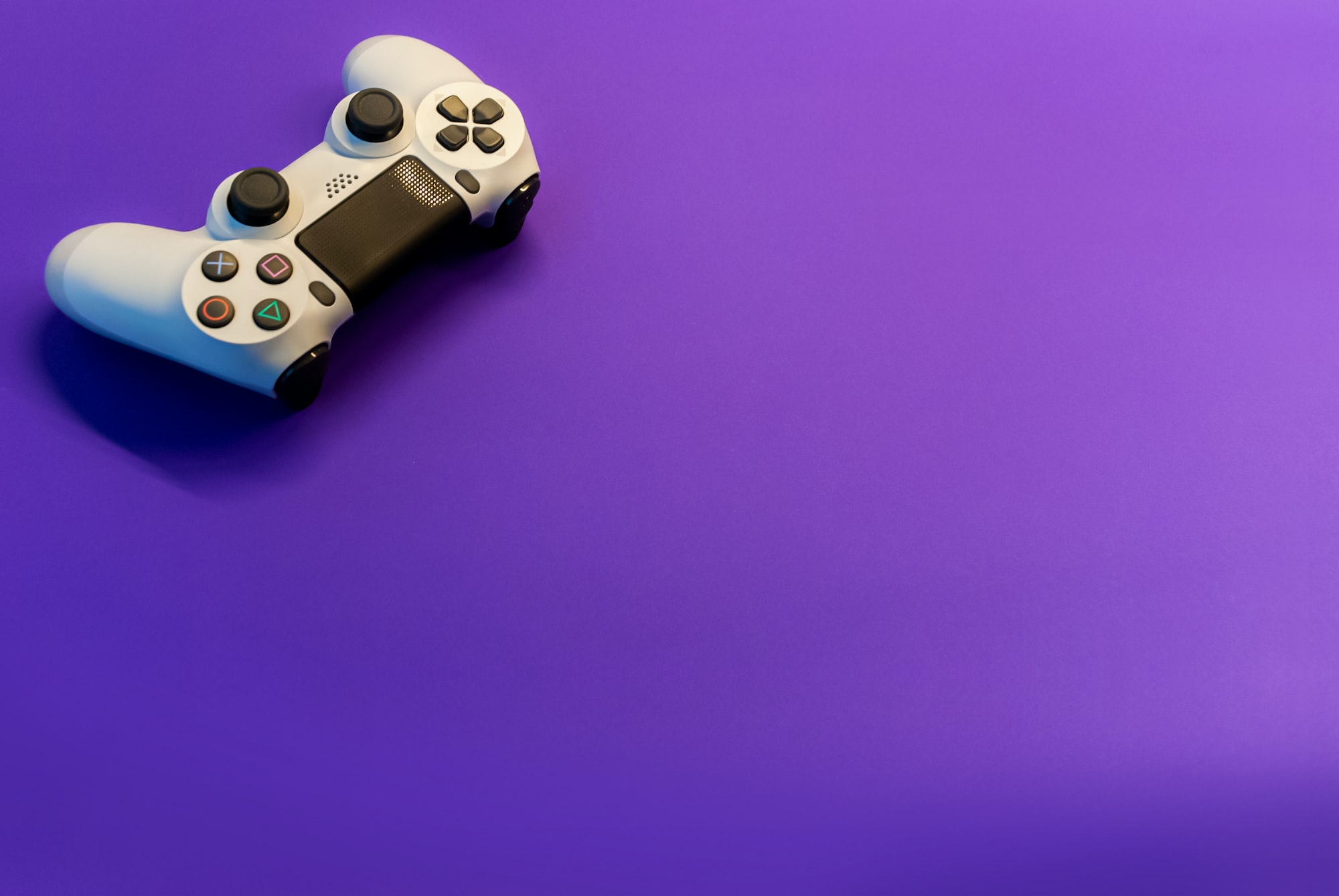 Connected TV (CTV) is largely associated with streaming services. It is not hard to see why. When people buy an Apple TV or a Roku box, a Samsung smart TV or an Amazon Fire TV stick, it’s usually to watch the content provided by Netflix, Disney+ and Hulu.

When CTV is discussed in an advertising context, most people tend to think of video ads preceding or interrupting streaming content.

However, when I did research on CTV applications based on data provided by 42matters, I came to a surprising conclusion: Yes, video streaming dominates the CTV app market. For the three CTV platforms I looked at (Amazon Fire TV, Apple TV and Roku), video streaming is the leading category, both in terms of the number of available applications and the most popular apps by number of user ratings.

But there is another strong vertical on CTV: gaming.

On Roku, gaming apps represent only 2% of the total number of apps (a stunning 22,858 in total, across all the countries Roku is available). However, by usage, gaming places second again, bypassing by far even a highly populated ‘faith-based’ category, which is nearly as strong as movies and TV-based apps.

Most app categories on these three platforms have produced only a handful of apps that attract huge crowds. Gaming is the only vertical besides video streaming for which a substantial number of apps has become so popular.

Successful gaming applications come in all sizes. There are typical casual games such as Crossy Road (Hipster Whale) and Snake (Romans I XVI Gaming), which are among the most frequently rated games on Amazon Fire TV and Roku, respectively. But an elaborate racing game such as Asphalt 8 (Gameloft) ranks as a highly popular game on both Amazon Fire TV and Apple TV as well.

Advertisers should take notice of the presence and popularity of gaming applications on CTV, as they seem to be more willing to use advertising as a monetization model. On Roku, nearly 70% of all gaming applications run ads, compared to 54% of video streaming apps.

Playing games, on the other hand, is a highly engaging activity, providing less fruitful context for video ads. But this engagement provides opportunities for clear calls to action or product placement. The size of the television screen makes those ad placements high quality.

A final point. CTV inherited its approach to advertising from traditional television. Most video streaming services have a background in traditional television, so like their predecessors, they place a heavy emphasis on branding, use a restrictive buying process and offer limited capabilities in terms of measurement.

Gaming companies, by contrast, are accustomed to selling their inventory programmatically. They work with targets further down the sales funnel. So, these companies could partner effectively with advertisers eager to turn CTV into a performance channel.

It is easy to overlook the potential of gaming for connected TV. But gaming apps’ numbers and popularity make them a force to be reckoned with, giving advertisers an opportunity to engage consumers hungry for on-demand entertainment.