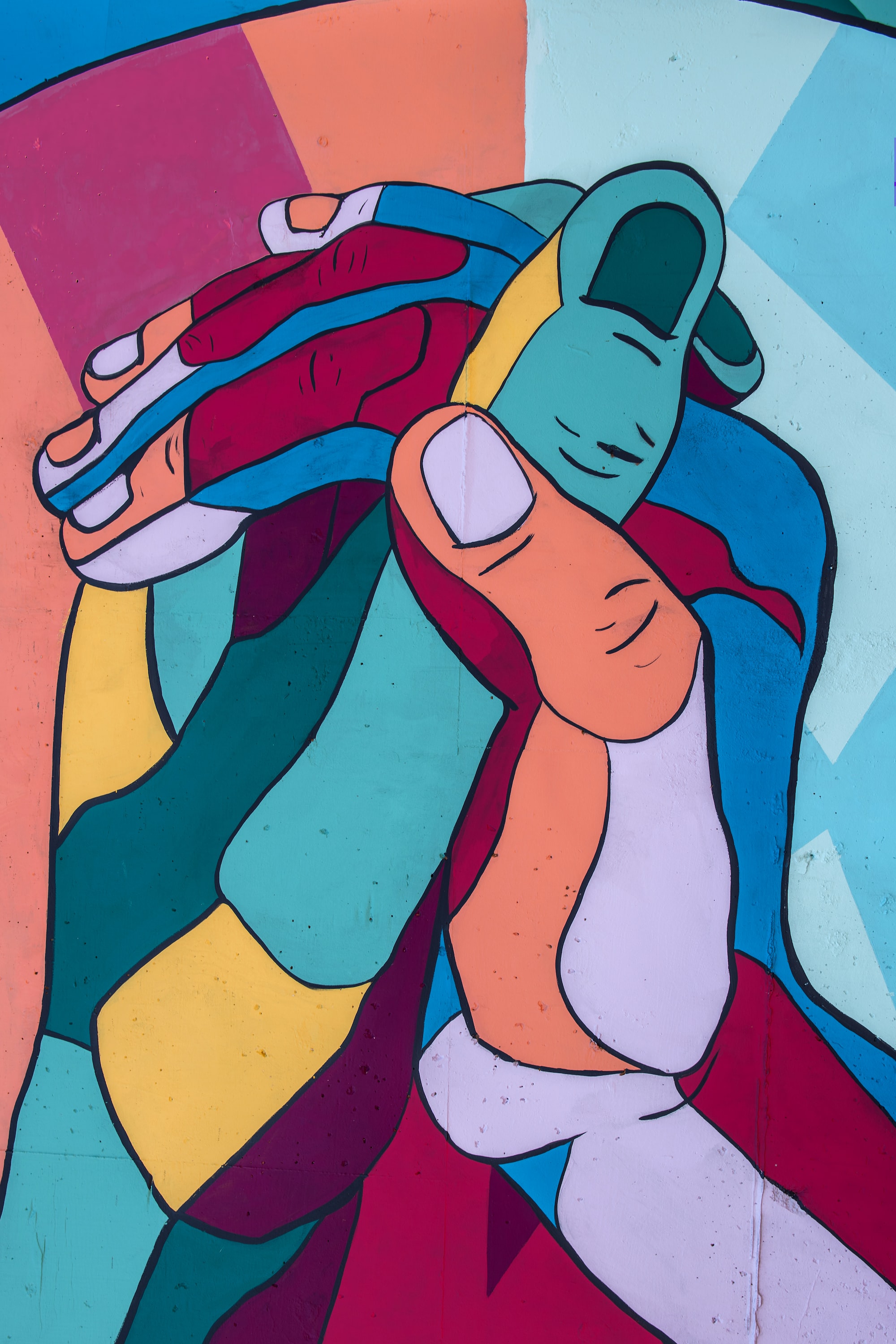 Consumers expect brands to be inclusive

In the midst of social upheaval in the US, many marketers are striving to be more inclusive, especially as they relate to people who have been historically underrepresented, excluded, and stereotypically portrayed. By embracing and reflecting real-world diversity, marketers can build greater brand affinity and deeper customer relationships while working to effect positive change.

Multicultural and minority consumers react most favorably to content in which they can see themselves and their communities represented positively and realistically. In August 2019, The Female Quotient, Google, and Ipsos surveyed nearly 3,000 US consumers from diverse backgrounds in an attempt to understand the relationship between ads that were diverse and inclusive and people’s behavior after seeing those ads. Respondents were asked to consider 12 attributes: gender identity, age, body type, race or ethnicity, culture, sexual orientation, skin tone, language, religious or spiritual affiliation, physical ability, socioeconomic status, and overall appearance of people featured in each ad. The study found that 64% of overall respondents reported taking some type of action after seeing an ad they thought was diverse or inclusive. These percentages were significantly higher among those who were Latino (85%), Black (79%), Asian or Pacific Islander (79%); LGBTQ (85%); millennials (77%); and teens (76%).

At the other end of the spectrum, perennially noninclusive brands risk backlash from consumers who feel maligned or marginalized by them. For example, while more than one-third (34%) of US adults said they either temporarily or permanently stopped supporting brands they felt did not represent them, significantly higher percentages of LGBTQ (58%), African American (53%), and Hispanic respondents (40%) said the same, according to the Adobe survey.

While each company will ultimately forge its own path toward inclusive and accessible marketing, experts agree that some best practices universally apply, including diversifying and empowering marketing teams, creating experiences authentic to their audiences, asking for help, and committing to always doing better.