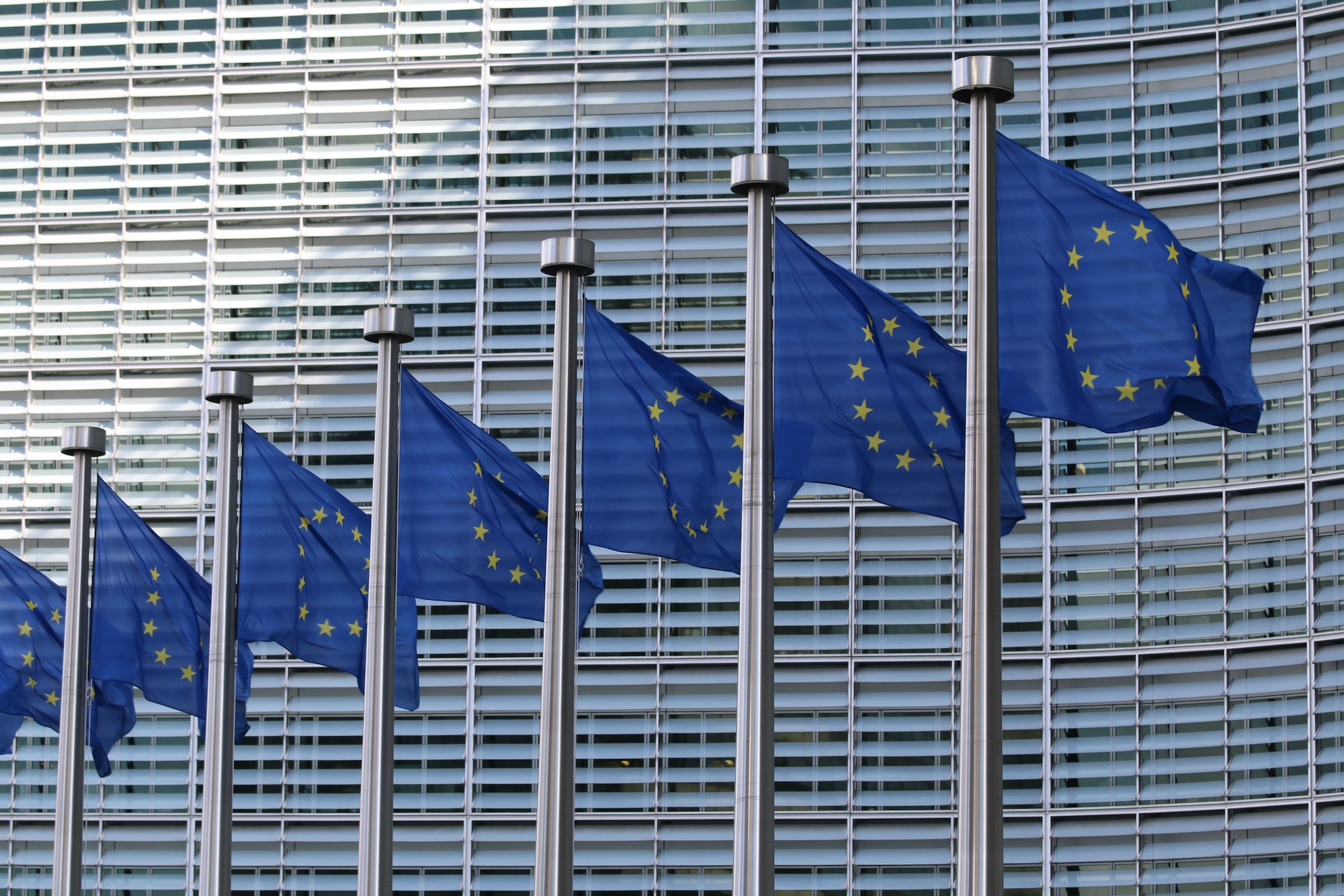 EU wants to work more closely with US over tech governance

The European Union has stated that it hopes to work more closely with the US to develop effective tech regulation. The announcement comes as legislators from the bloc anticipate a more collaborative relationship with Washington under president-elect Joe Biden, who is scheduled to assume office in January.

In preparation for such co-operation, the EU Commission has unveiled a new EU-US agenda, which it hopes will stimulate “global cooperation — based on our common values, interests and global influence” in response to several key issues, including climate change, COVID-19, and the dominance of some tech companies. The two powers are set to kick off their response to the latter with a summit next year.

The Commission is eager to establish a standardised set of rules with which to govern tech companies, who have for years been largely unaffected by existing, disparate regulations. The agenda sets out a number of proposals, including a universal set of AI policies (a “Transatlantic AI Agreement”), as well as standardised rules for Big Tech. The prospective legislation builds on the bloc’s ongoing efforts to impose tighter regulation on the world’s leading tech firms, which include a Digital Services Act and Digital Markets Act, which are expected to be revealed before the end of the year.