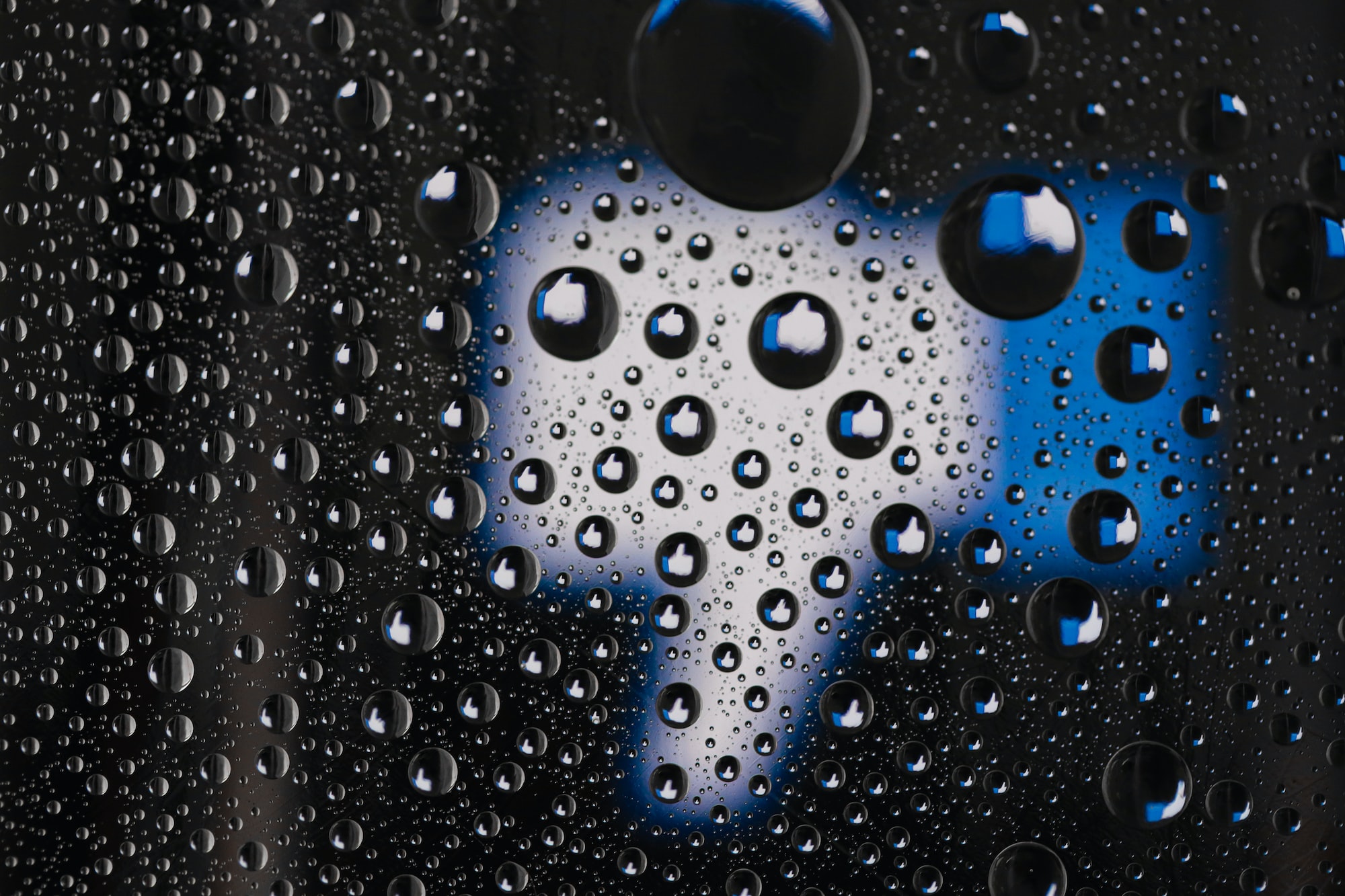 FOR YEARS, THE words “ Facebook” and “gaming” were more likely to evoke memories of an aunt’s dusty Words With Friends invitation than anything else. And for years, Facebook has been on a journey to change, or at least broaden, its stodgy reputation among gamers young and old with its game-streaming platform, virtual reality technology, and push into cloud gaming.

As part of that many-pronged adventure into the $120 billion games industry, Facebook launched its Facebook Gaming app today, where users can both pick back up that old Words With Friends game and watch their fifth or sixth-favorite Call of Duty streamer click heads. It’s an ambitious app aimed at helping you produce and interact with gaming content just as much as you consume it, yet in its early stages, doesn’t do any one thing well enough to feel competitive.