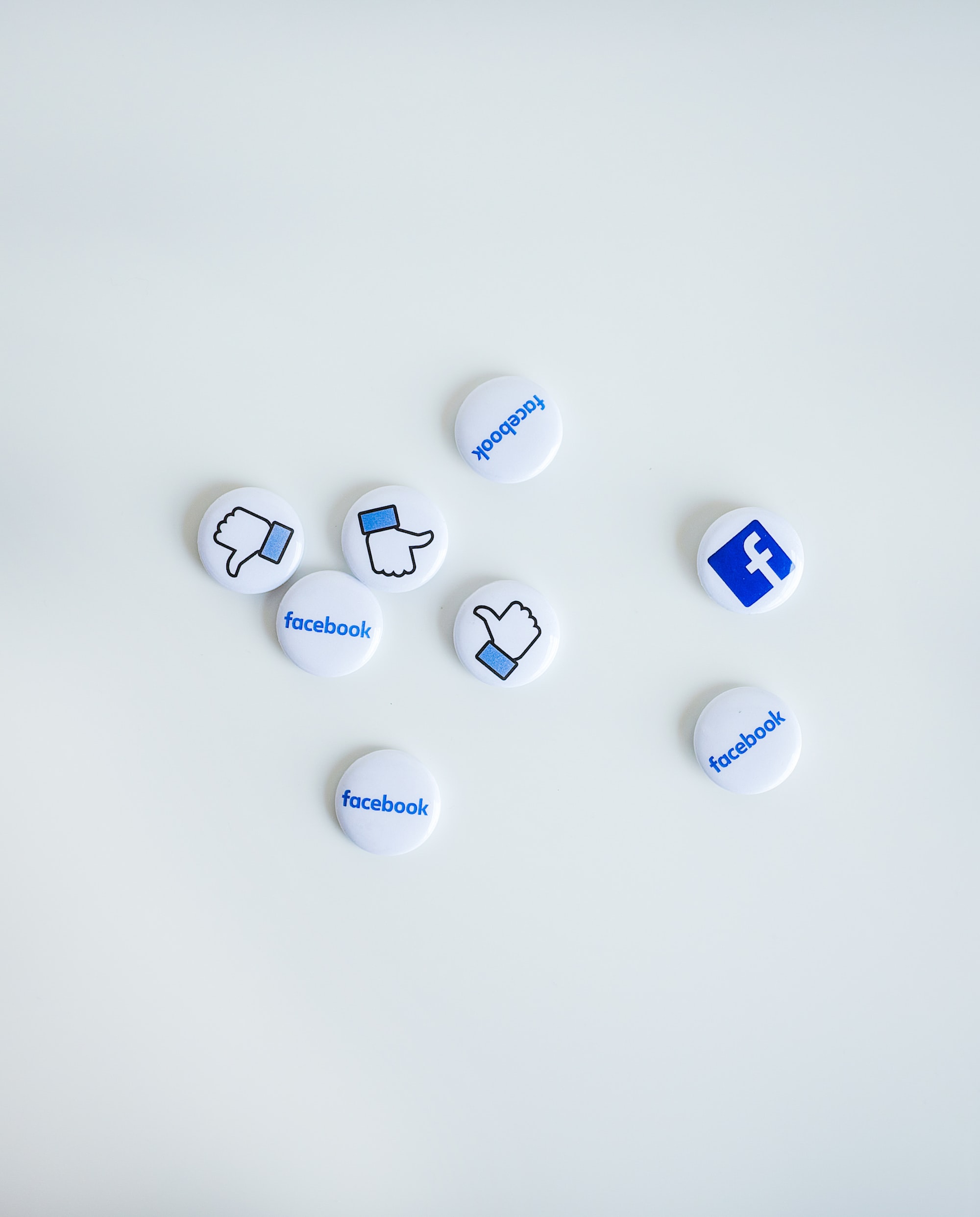 AppsFlyer, the global attribution leader, today released the 11th edition of its Performance Index. While Facebook took the #1 spot, both Google and Facebook continued to dominate mobile advertising with a significant majority of the non-organic install market. The search and social giants hold the #1 power ranking position in 79% of breakdowns, and 82% of volume rankings across all indices.

For the first time, thanks to AppsFlyer’s unrivaled scale, the Performance Index includes two new granular monetization-driven rankings per region and category. The new rankings rate media sources by their ability to deliver users with the highest likelihood to complete an in-app purchase, and their ability to deliver users who monetize best with ads — vital information for apps in a freemium-driven ecosystem in which apps make money primarily through in-app purchases and in-app ads. With the existing retention, remarketing, and growth indices, the 11th edition provides a complete report card on the mobile media landscape across multiple marketing activities.

The social network’s ability to drive performance at scale in both the Retention Index and the new IAP (in-app purchase) Index has propelled Facebook’s ranking forward. It also dominates the new IAA (in-app advertising) Index as well as the Remarketing Index, making its overall cross-index position as the dominant force in mobile clear.

But quality comes at a cost. An analysis of the cost of media shows that Facebook charges more. This is especially true in Gaming, where cost is significantly higher in North America, Latin America, and Europe, while Google has a slightly higher cost in APAC. In Non-Gaming, Google is costlier, but not by a wide margin, with the exception of North America where Facebook is more expensive.

A platform breakdown shows Google is a clear winner in Android thanks to its leap in developing countries where the OS dominates, while Facebook controls much of iOS.

Unity Ads has emerged as the leader among the three gaming powerhouses (ironSource, AppLovin, and Unity Ads) in the Retention Index thanks to a significant jump in scale, though its quality is the lowest among the three. Part of the newly public Unity Technologies, Unity Ads took over the #1 global power ranking in Hyper Casual and Arcade, and came in right after the duopoly in 9 of the remaining 14 genres.

COVID-19 had a huge impact on mobile apps, but not on media source rankings

While the novel coronavirus has had a significant impact on apps, and our entire ecosystem, the impact of the pandemic on media source rankings was marginal. The only exception was Apple Search Ads. Organic growth in the App Store led marketers to start and/or increase their app store optimization efforts, bringing Apple Search Ads to the front, driving impressive growth and strong performance.

“Although retention is a central KPI for performance app marketers, monetization metrics in a freemium-driven ecosystem reign supreme,” said Shani Rosenfelder, Head of Mobile Insights, AppsFlyer. “Since 2015, app marketers have turned to our Performance Index to guide them in deciding which media sources to partner with. Thanks to the scale of marketers measuring purchase events with AppsFlyer, we were able, for the first time, to create the in-app purchase Index and the IAA Index with statistically significant results. We’re thrilled to be able to offer such significant insight to marketers, especially considering that many apps today rely on in-app purchases and ad monetization to drive revenue.”

“Marketers have been turning to our Performance Index to guide them in choosing their media partners for five years now. While Apple’s iOS privacy changes have been delayed until 2021, we can be sure they will have a significant impact on our industry, and on any future Performance Index rankings as a result,” said Ran Avrahamy, Chief Marketing Officer, AppsFlyer. “While it’s still early to say how exactly these changes will affect performance, our industry has always thrived through change, and we look forward to seeing the innovation this challenge will spark throughout our ecosystem.”