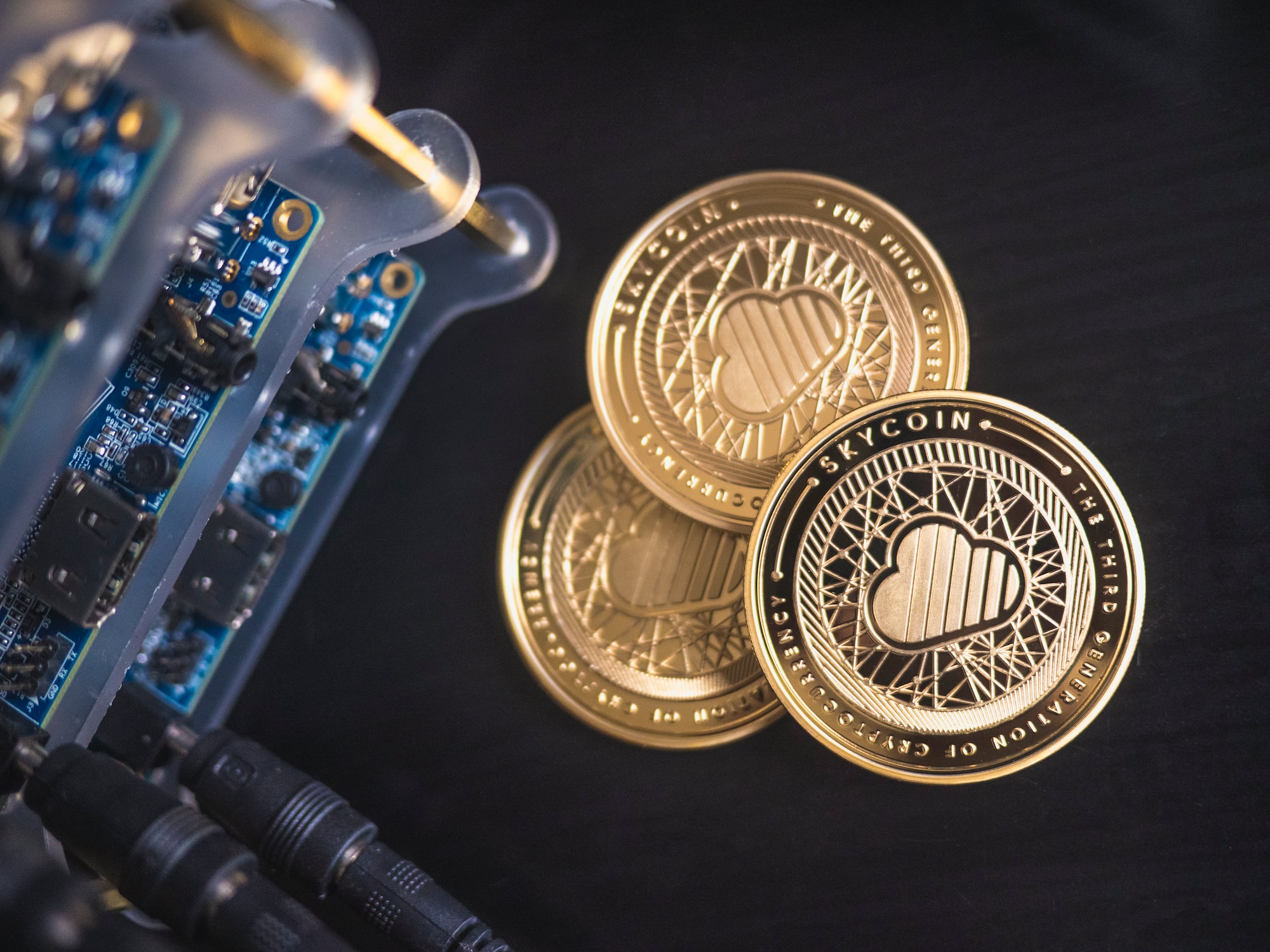 After Bitcoin, Ripple or even Ethereum … It’s Facebook’s turn to get into cryptocurrency with ‘Stablecoin’. This currency would be supported by consumer credit, payment and e-commerce companies.

Facebook would have an advantage in connecting impressions and users to transactions and creating new monetization features. For example, users can accumulate ‘parts’ of money by interacting with an advertisement.

“I believe that it should be as easy to send money to someone as it is to send a photo,” Facebook CEO Mark Zuckerberg said at the company’s developer conference this week. A Facebook spokesperson reiterated an earlier comment: “Like many other companies, Facebook is exploring ways to leverage the power of blockchain technology. This new small team is exploring many different applications

However, there is one major obstacle: money. Facebook needs a billion dollars of support to set up stable funds, and it needs membership from companies such as Visa and Mastercard to convert Facebook’s currency into real money.