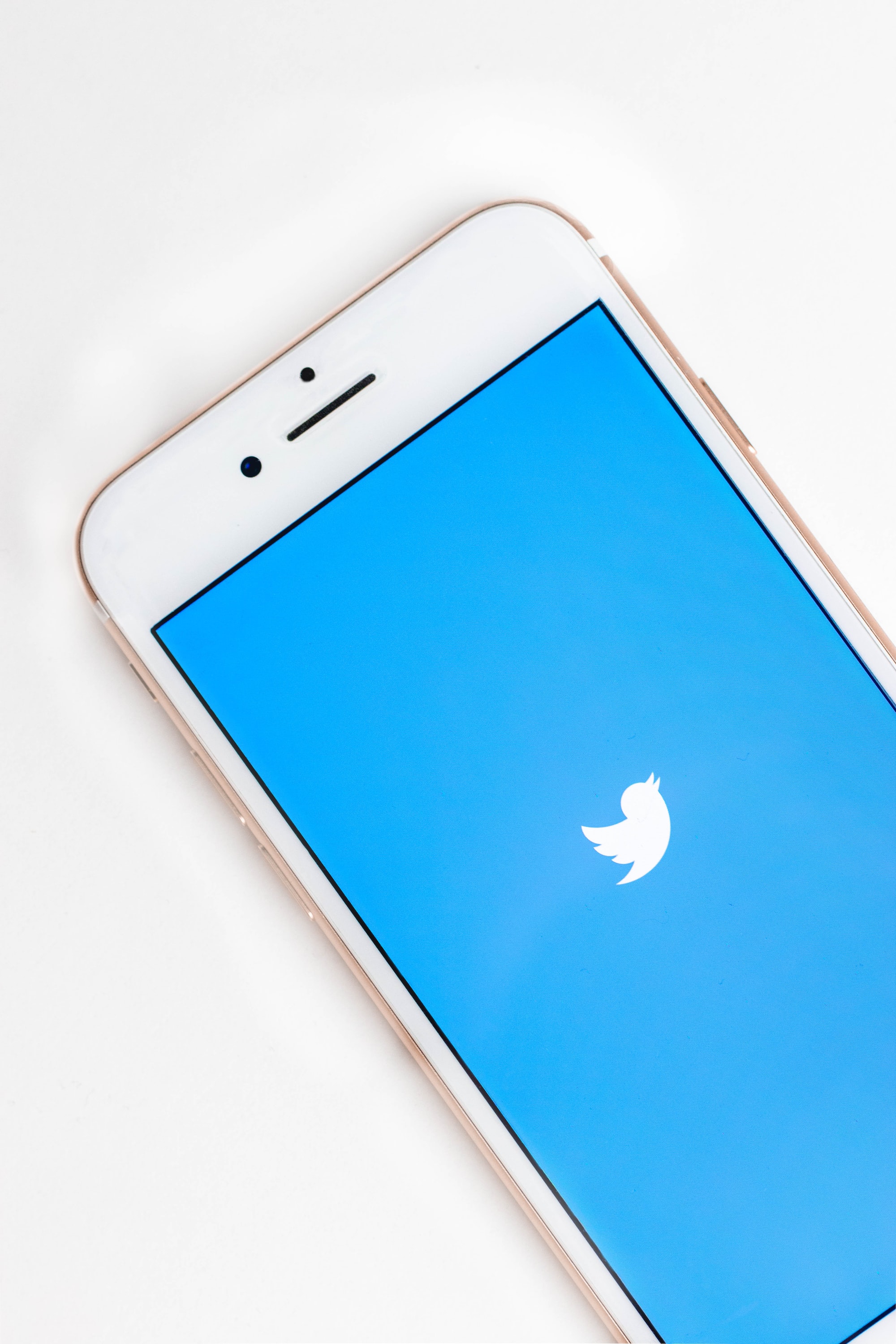 As part of iOS 14.5, Apple’s App Tracking Transparency forces developers to ask permission for something they used to be able to do for free: track iOS users. Today, Twitter is joining the ranks of other developers and adding a prompt that asks users to enable tracking on iOS (via MacRumors).

Twitter’s main justification for listening to its request is straightforward — having the feature enabled allows it to serve “better” ads. The company includes a link to settings so you can make those changes, but read Twitter’s explanation before you decide:

The company also includes a link to a support post in the Twitter help center which explains why it has to ask for permission, includes a link to its current App Privacy Policy, and goes over what enabling or disabling tracking does in iOS.

It’s a surprisingly low-key attempt to get users to allow Twitter to track them, considering the company highlighted Apple’s addition of App Tracking Transparency in iOS 14.5 as a potential risk in its recent earnings statement (PDF):

Facebook and Instagram took a far more aggressive approach to convince users its use of ad tracking is on the up-and-up — even going as far as including a vague threat that enabling tracking will “help keep Facebook/Instagram free of charge.”

Companies like Twitter and Facebook rely on tracking users to support their separate, often very lucrative ad businesses. After all, it’s usually ad sales that pay for free social networks, and customer data helps to target those ads. As a company that’s more interested in selling hardware and subscription services, Apple doesn’t really have to worry about things like that, but brash changes like the new tracking permissions can leave developers scrambling.

App Tracking Transparency has proven popular, though — around 96 percent of US usersare opting out of tracking according to some recent surveys. And with Google considering developing its own methods for blocking tracking on Android, we might just have to get used to apps coming to us and begging for free data.