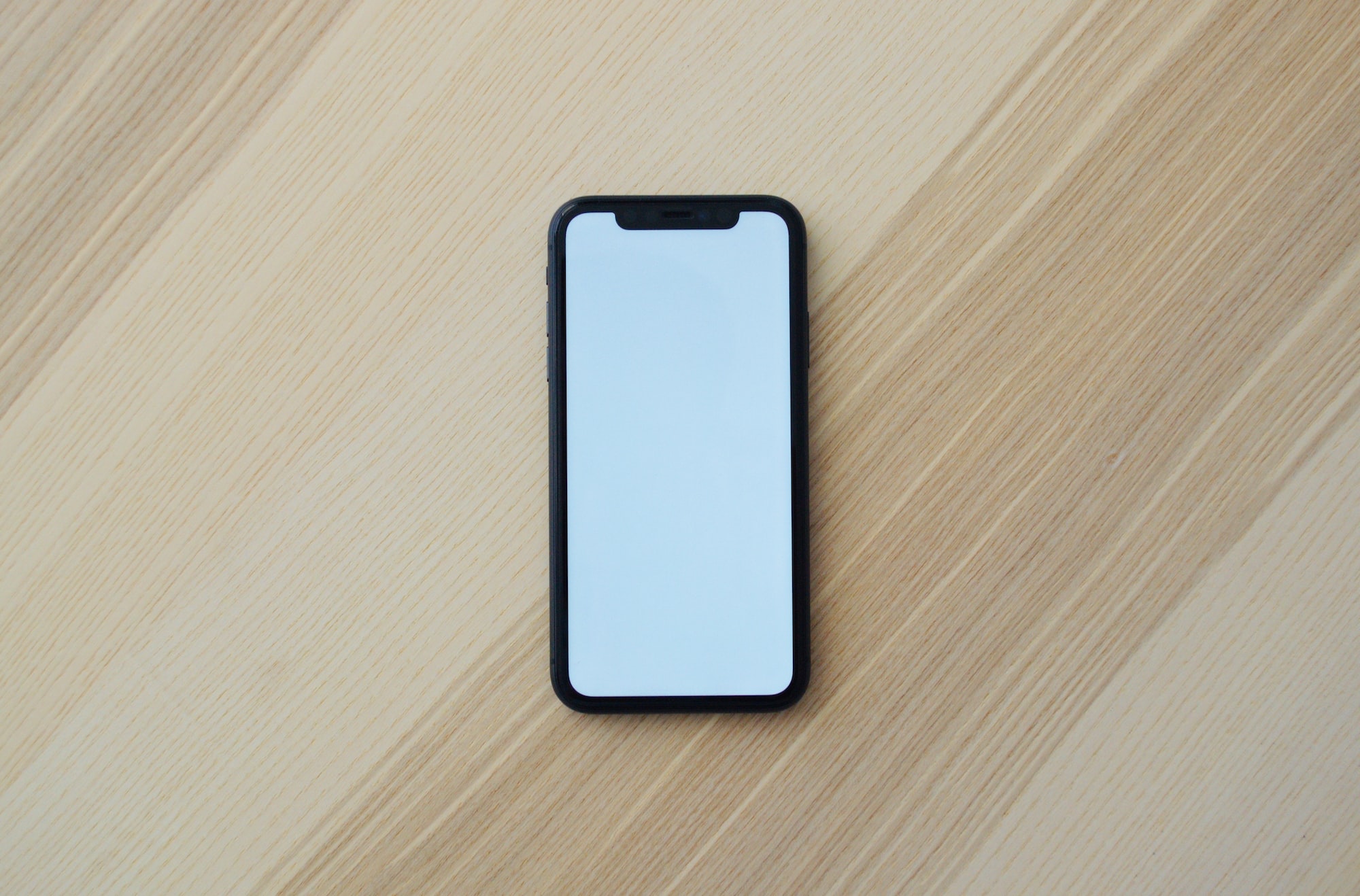 Reductions in optimized ad fraud rates in the US, Australia, and the UK improved the desktop display average worldwide, pushing it down 0.3 percentage points. Japan experienced an uptick in optimised ad fraud rates for desktop display and mobile web display, making it the only market reporting fraud rates above 2.5%. Relatively modest adoption of anti-fraud solutions and Ads.txt in Japan has left the door open for increased levels of invalid traffic activity, particularly for programmatically transacted inventory.

Comparatively, global non-optimised ad fraud rates ranged between 6.9% and 13.2%, depending on the format and environment. Campaigns for which optimisation tools and strategies were not present tended to encounter levels of fraud up to 25x higher than those optimised against ad fraud.