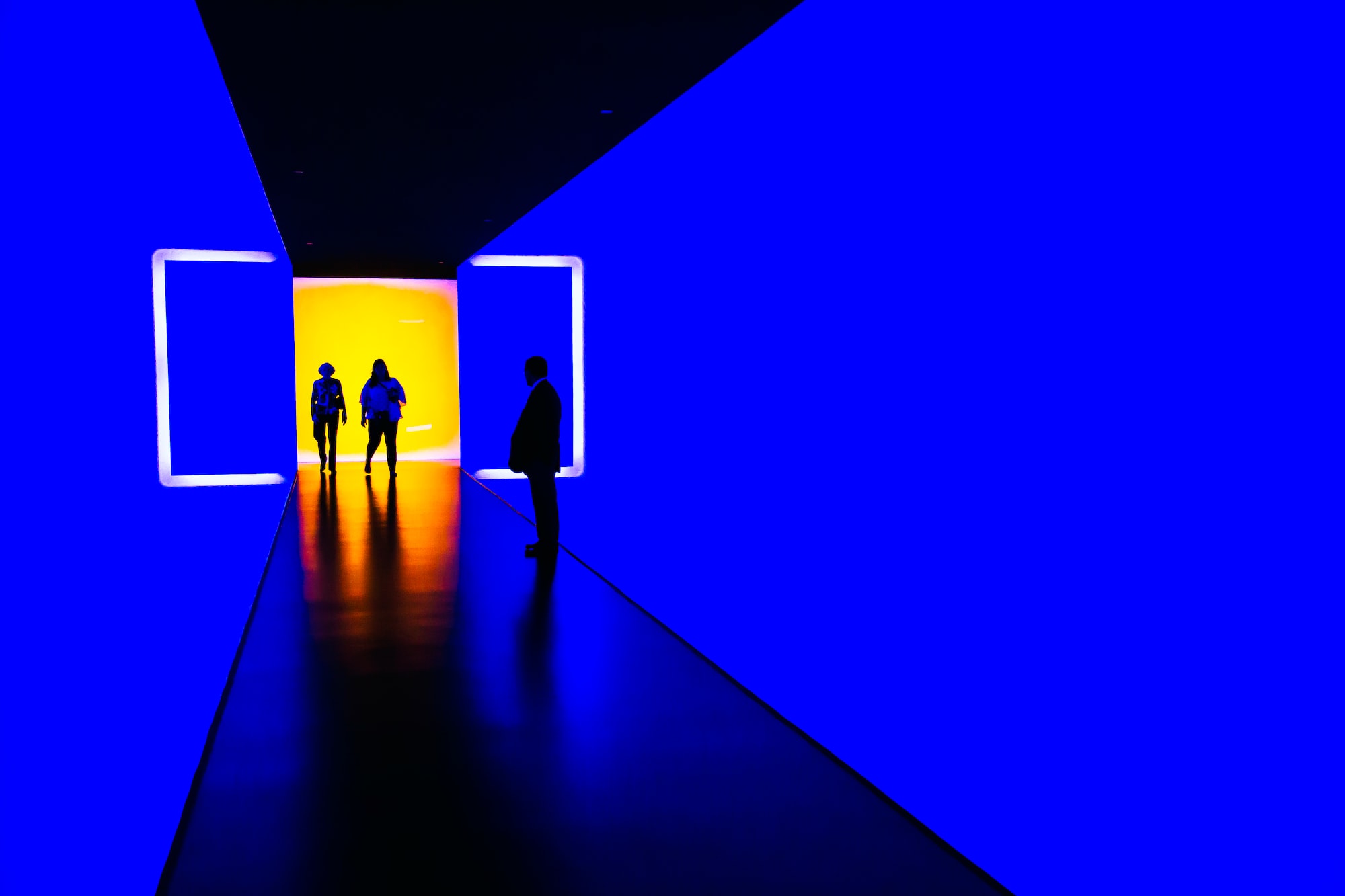 Global advertising forecast to set a new record in 2021

Global advertising revenue is forecast to break a record in 2021 as the world says good riddance to 2020.

1. WPP’s GroupM forecasts worldwide advertising revenue for media owners will jump 10.2% to a record $651 billion in 2021 after falling 4.1% in 2020 amid the coronavirus pandemic.