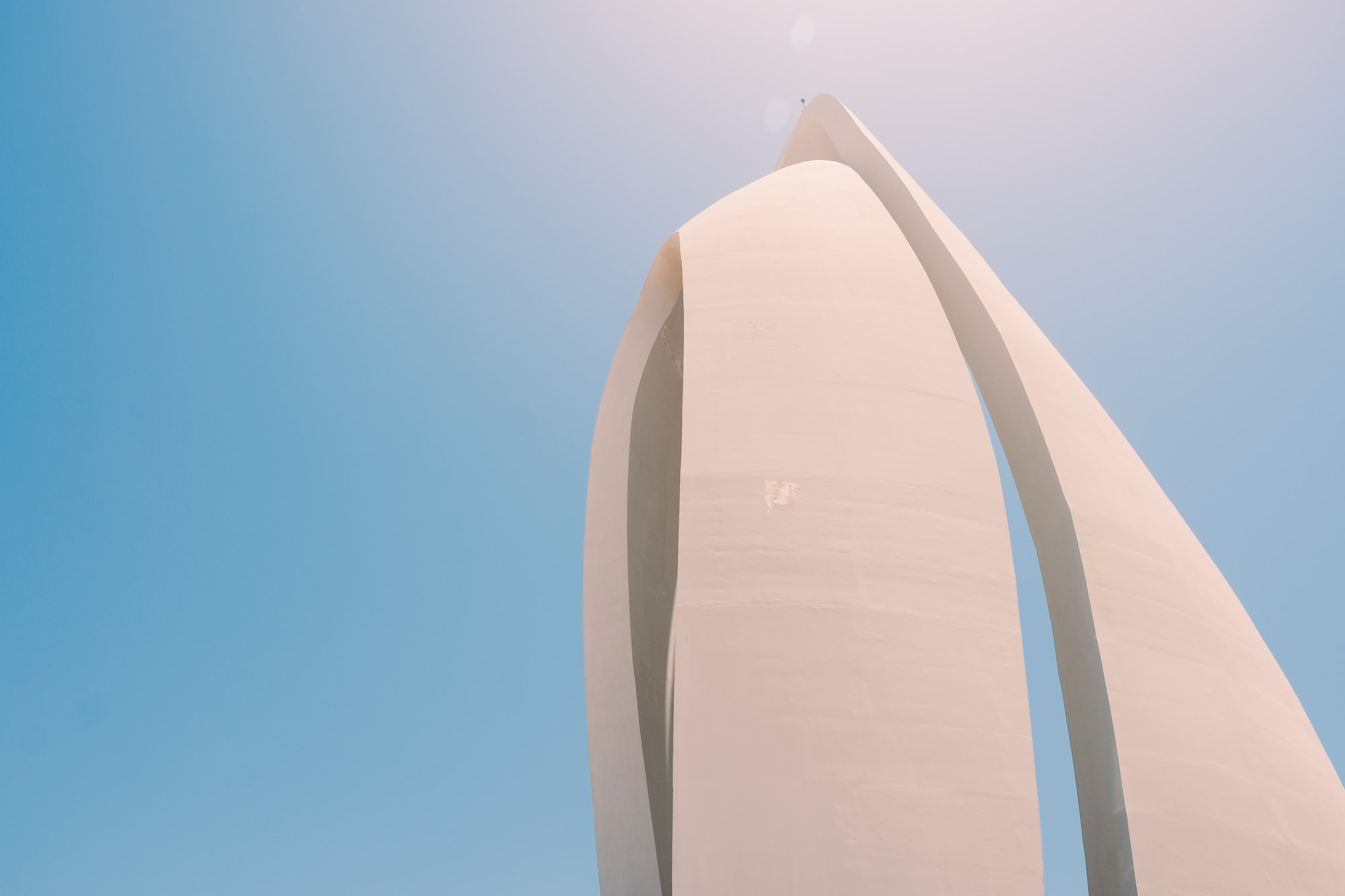 Is there anything more pressing than the deprecation of cookies? That was the question that Orchid Richardson, senior vice president, Programmatic & Data Center, IAB, asked Allison Murphy, senior vice president of ad innovation at The New York Times Company, during last week’s IAB ALM conference.

“It’s sort of hard to separate the cookie from the birth of the internet, so I don’t know if there has been anything quite on this scale,” Murphy said. “But if we think about the questions we’re asking, it almost feels in reverse to some of the questions we asked as we saw platforms like Facebook and Google rise.”

“I’ve heard other panelists compare it to Y2K, which means we will all survive intact,” she said.

As the cookie began to crumble, the New York Times last year put forth a goal to eliminate all third-party ad targeting as of first-quarter 2021, said Murphy. “We’re pretty much on track. I think there are four campaigns left with line items that have third-party tracking.”

The consensus among panelists suggests that direct relationships and trust will become the most important strategy to focus on in 2021.

As Best Buy goes through the transition -- especially as an advertiser that has its own ad business -- Bryan said it’s important to choose partners carefully. Best Buy has a “tremendous amount of first-party data,” but the company has used third-party cookies.

Bryan said some companies will hold on to the status quo very tightly and try to make the most of the transition without many changes, while others will become opportunists or disrupters and natural pioneers. Still others, like Best Buy, will focus on using the first-party data, and on getting closer to the customer.

The changes in Apple Safari enabled it to move early on by building tools to focus on content and first-party data to determine intent -- not for something searched on four weeks ago, but for much more recent searches. The publisher also created second-party data partnerships to build addressable audiences.

“We’re also looking at a taxonomy and syndication privacy sandbox ecosystem working with major technology partners to build an environment that’s privacy safe,” he said. “I think we’re there, and ready for this.”

No cookie required? Varun Bhagwan -- vice president of product and engineering for advertising data at Verizon Media, which holds a huge amount of first-party data -- believes the changes that Google is making to the Chrome browser will benefit those with first-party data. And the need to build and maintaining a direct relationship with consumers will become more important.