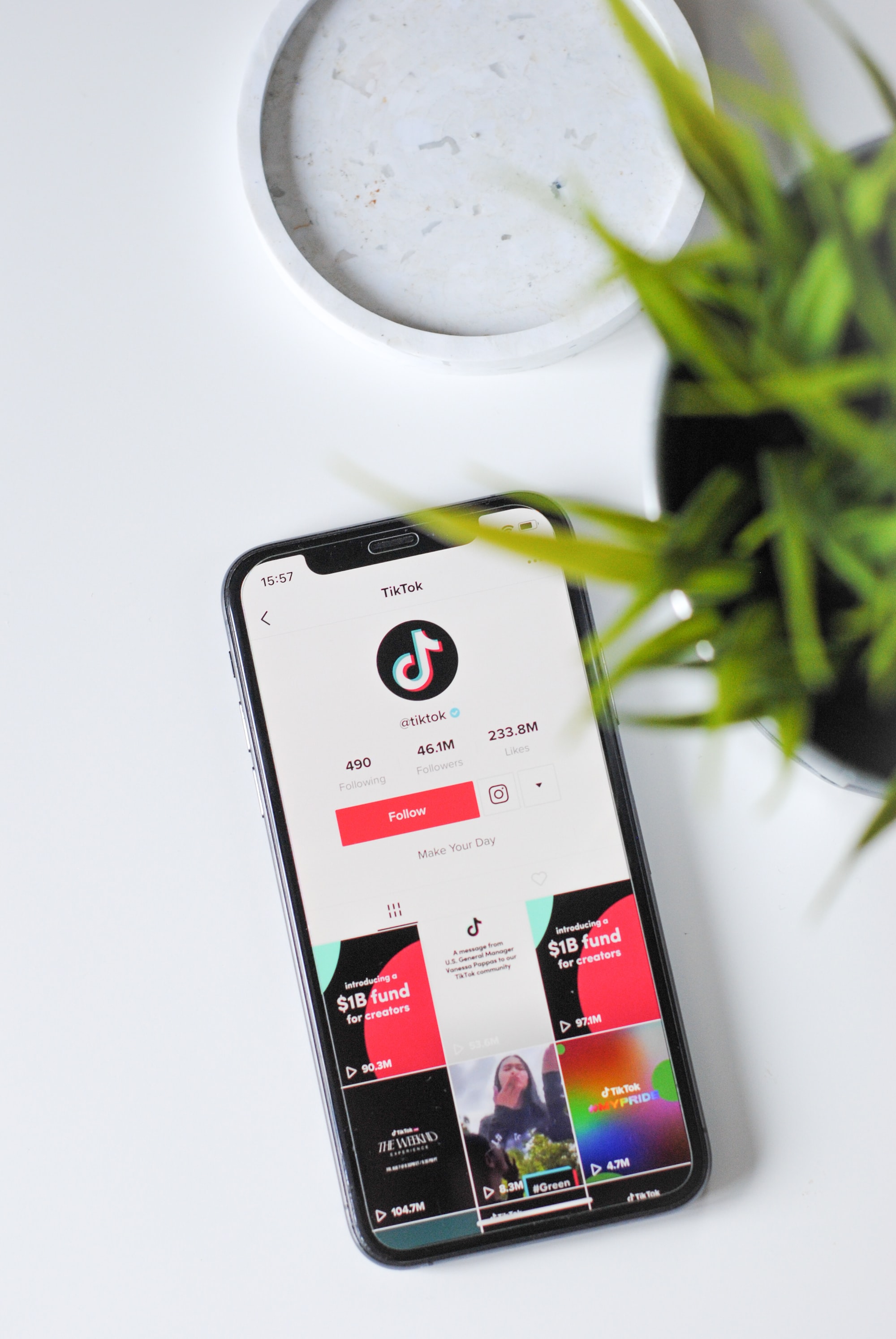 Tiktok is jacking up prices as it builds its ad business

TikTok is selling its most valuable real estate for $2 million.

The short-form video app is asking for more than $1.4 million for a takeover of its home page in the U.S. during the third quarter, according to a document obtained by Bloomberg News. That figure will jump to more than $1.8 million in the fourth quarter — and more than $2 million on a holiday.These prices are a significant increase over what TikTok was charging just a year ago, according to people familiar with the terms, who declined to be identified because the document isn’t public. The total price has gone up in large part because of the app’s growing customer base. The app had more than 100 million monthly active users in the U.S. as of last August, up from 11 million early in 2018. TikTok estimated that anyone who purchased this advertising unit could generate 109 million impressions.

TikTok isn’t yet making a lot of money from that user base, and is still building its advertising team. Advertisers haven’t dedicated large chunks of their video budgets to TikTok in the way they do for YouTube. But it’s only a matter of time, said Brian Wieser, global president of business intelligence at the advertising giant GroupM. Facebook, Instagram, Snap, Pinterest and YouTube have all gone through the same cycle of user growth followed by advertising sales.

While TikTok’s ad business remains less mature than those of larger rivals, the app’s owner, ByteDance, is already one of the world’s largest advertisers. It booked more than $20 billion sales from China alone last year and has forecast its global ad sales will reach nearly $40 billion this year.

The U.S. advertising market is expected to grow more than 15% this year, according to GroupM, buoyed by the reopening of businesses. Internet companies like TikTok stand to be the biggest beneficiaries. Facebook Inc.’s sales grew 48% in the first quarter of the year, while sales at Alphabet Inc.’s YouTube grew 46%.

The rate card offers a glimpse at where TikTok thinks advertisers stand to benefit the most. The most valuable ad space is what’s called top view, which is the first thing users see when they open the app. That will cost as much as $1.5 million on a national holiday in the third quarter, and more than $2 million in the fourth quarter. The cost of the first advertisement spot in a user’s feed costs less than half as much because the number of people who see it falls below 50 million.

Sponsoring a hashtag challenge on TikTok for three days can run as much as $500,000, and that’s before considering the cost of music licensing or paying creators.

TikTok’s greatest strength—its popularity among teens—is also an impediment to its business. The rate card suggests about 45% of its users are under the age of 18, but advertisers are less eager to advertise to minors than they are to adults.