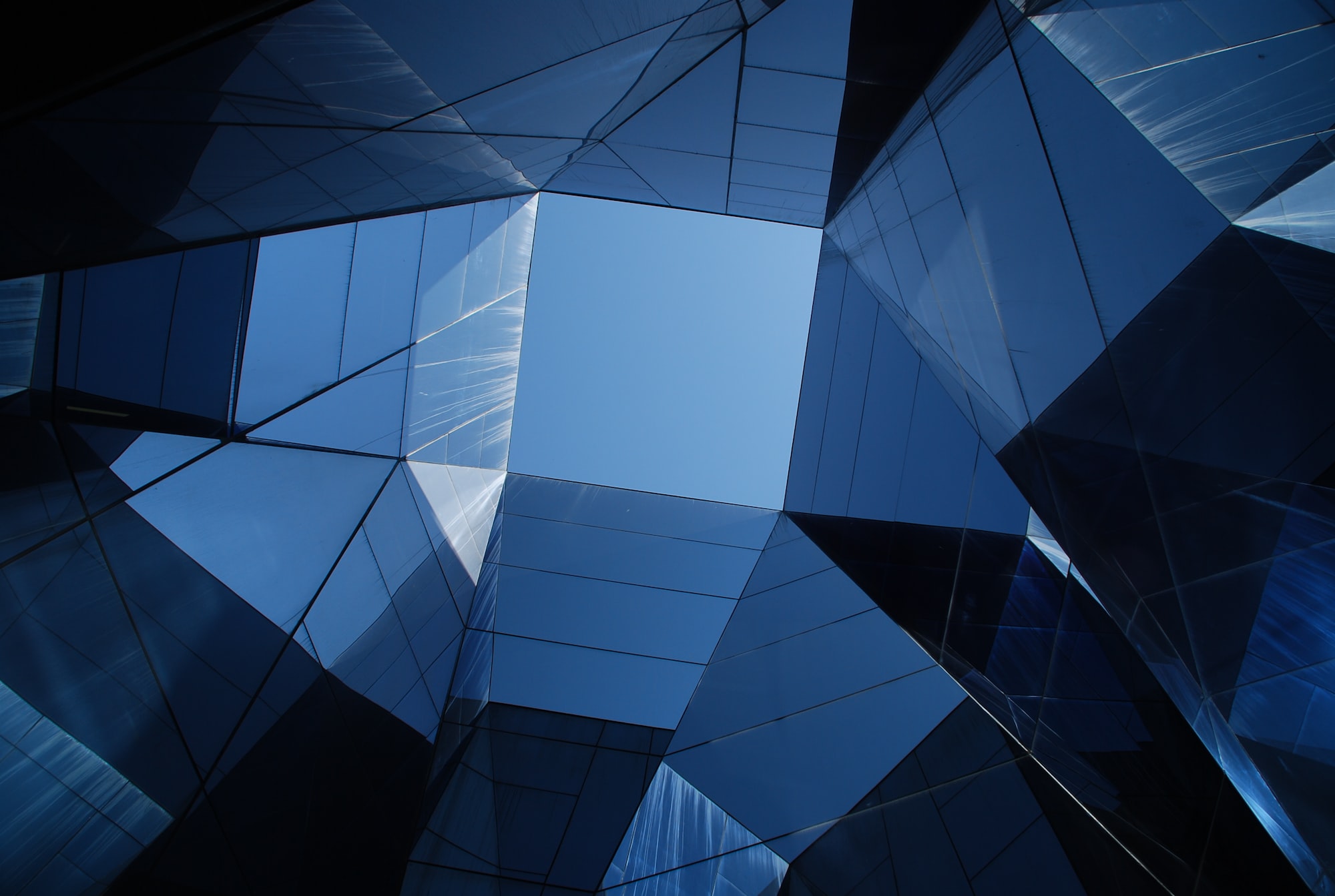 A half full glass … is also half empty. The IAB’s newly released market outlook report for 2021 is both optimistic about digital advertising in the year ahead and concerned about the loss of identifiers and how the industry will prepare for a cookieless future. Media buyers pointed to data privacy and ad tracking as their top challenges for 2021, with 41% saying they aren’t sure if their stakeholders have a clear enough understanding of the implications of what it means to lose third-party cookies. More than one- third of buyers believe that they need more first-party data. Media budgets are expected to be flexible in 2021, with 39% of buyers reporting that they only have ballpark budgets set for the year to come. Overall, buyers expect a 6% overall increase in their 2021 budgets over 2020, with traditional media budgets set to drop by 5% and digital media expected to account for 71% of total budgets next year (a 14% increase from 2020). Twenty-one percent of buyers will reallocate their linear TV budgets to CTV, which they see as more targeted, efficient and scalable. In other IAB news, the IAB Tech Lab released an update to its Ads.txt and App.ads.txt specs to address transparency and fraud for CTV and OTT inventory, kicking off a 30-day comment period that will last until Jan. 14.

Numerous tech leaders have said in recent weeks that they are open to changes to Section 230 of the Communications Decency Act, The New York Times reports. The law, passed in 1996, limits the platforms’ legal exposure to material posted by users. But it has come under serious bi-partisan fire in recent months, and a phalanx of tech CEOs are falling in line. Facebook’s Mark Zuckerberg has said Section 230 should be updated, and Twitter’s Jack Dorsey has proposed possible “expansions.” Google has acknowledged “legitimate questions” about the law. On Tuesday, a group of smaller companies – Snap, Reddit and Tripadvisor among them – will announce that they, too, are open to reforms. “A lot of this is these companies understanding that change is coming one way or another,” said Mary Anne Franks, a professor at the University of Miami School of Law. “And one of the best ways to keep your interests in the center is to acknowledge that change is coming and try to shape it.”