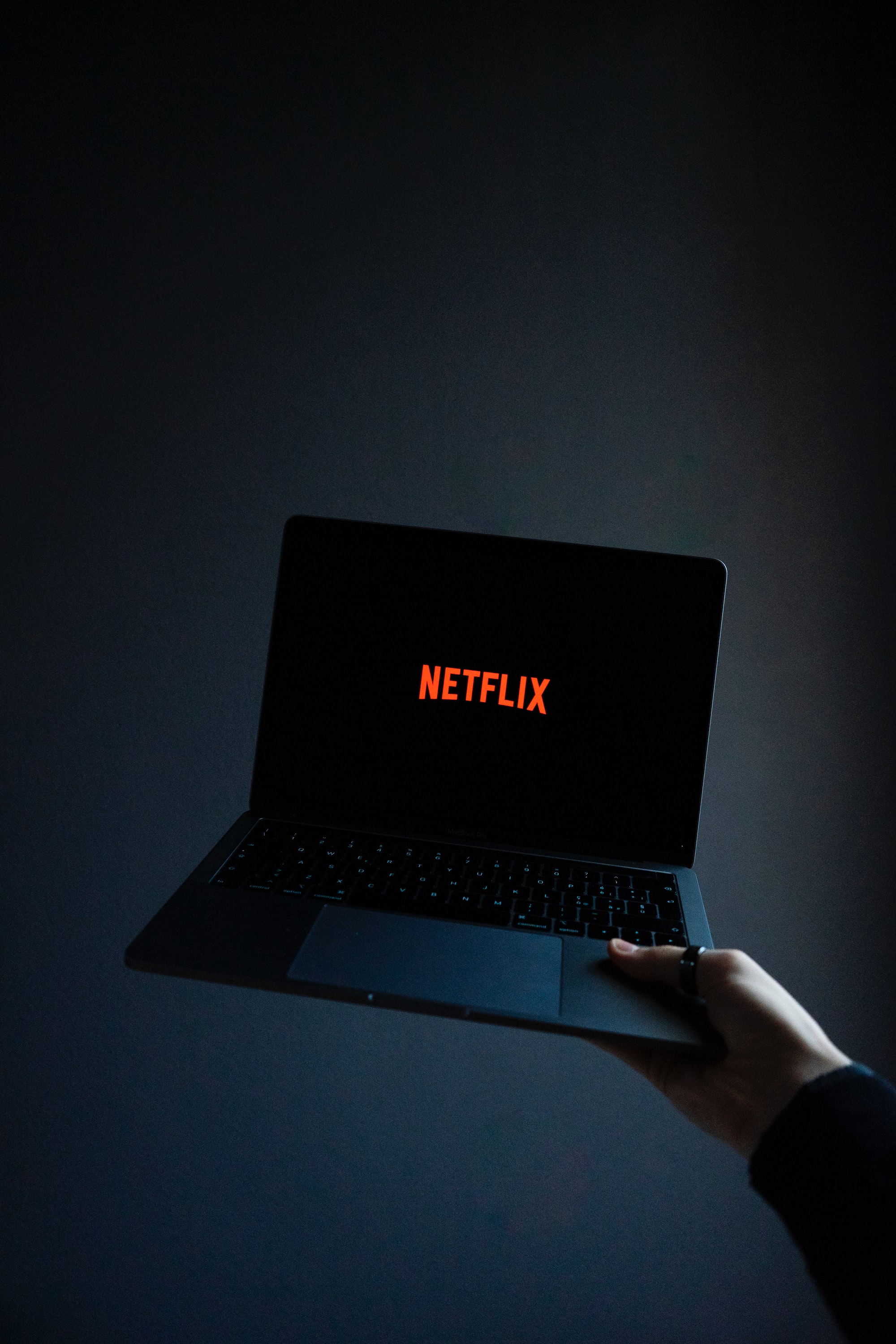 Netflix is outshining the competition. Last year, the streaming giant added subscribers even as it cut spending on advertising, The Information reports.

By contrast, most of the older entertainment companies entering the streaming wars shelled out beaucoup bucks on marketing. A recent securities filing by Netflix revealed that the company slashed ad spend to $1.45 billion from $1.88 billion globally in 2020. Research also shows that the company cut its US ad spending on Facebook by more than half last year, to $21.6 million from $48 million. Netflix’s total ad spend on television and print as well as Facebook and other digital media dropped 45% in the first nine months of last year compared with the same time period the year before. Netflix spent less on advertising in the U.S. than WarnerMedia’s HBO, Disney Plus and Apple TV Plus while still managing to boost its North American subscriber count by 9% to 73.9 million through 2020. Of course, it had a tailwind at its back, which was a headwind for most other companies. The pandemic lockdowns turned people to streaming in droves. Netflix is now nearly synonymous with video streaming in the US