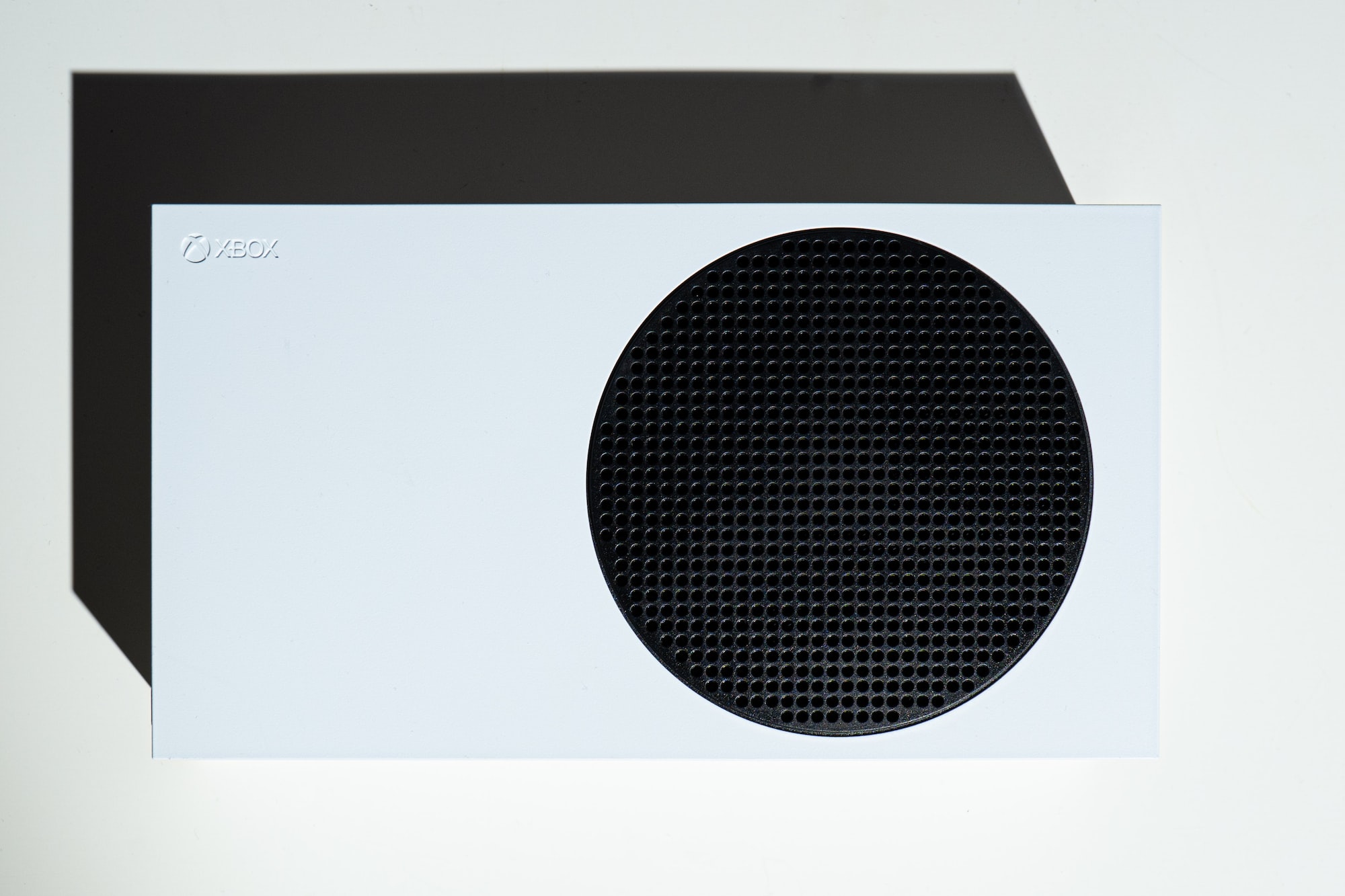 The state of Programmatic CTV

When it comes to defining connected TV (CTV)advertising, we encountered not only a lack of consistency in what constitutes CTV across differentmarkets, but we also found an array of definitionswithin markets.

For some, it’s any TV connected to the internet. For others, it’s smart TVs, or even on-demand only. And in markets where HbbTV and IPTV are prevalent, there was no consensus on whether those technologies constituted “connected TV”. In one market HbbTV is regarded as connected TV, and in others it isn’t.

This presented a dilemma when carrying out theresearch. Do we try to impose a standardised definition across Europe, or do we tease out the local definitions?We opted for the latter approach in the belief that readers would be best served by understanding the nuances of each market. However, in the recommendations section we strongly suggest that the industry makes moves to develop a common language, a CTV lingua franca, if we are to build the European CTV advertising market.