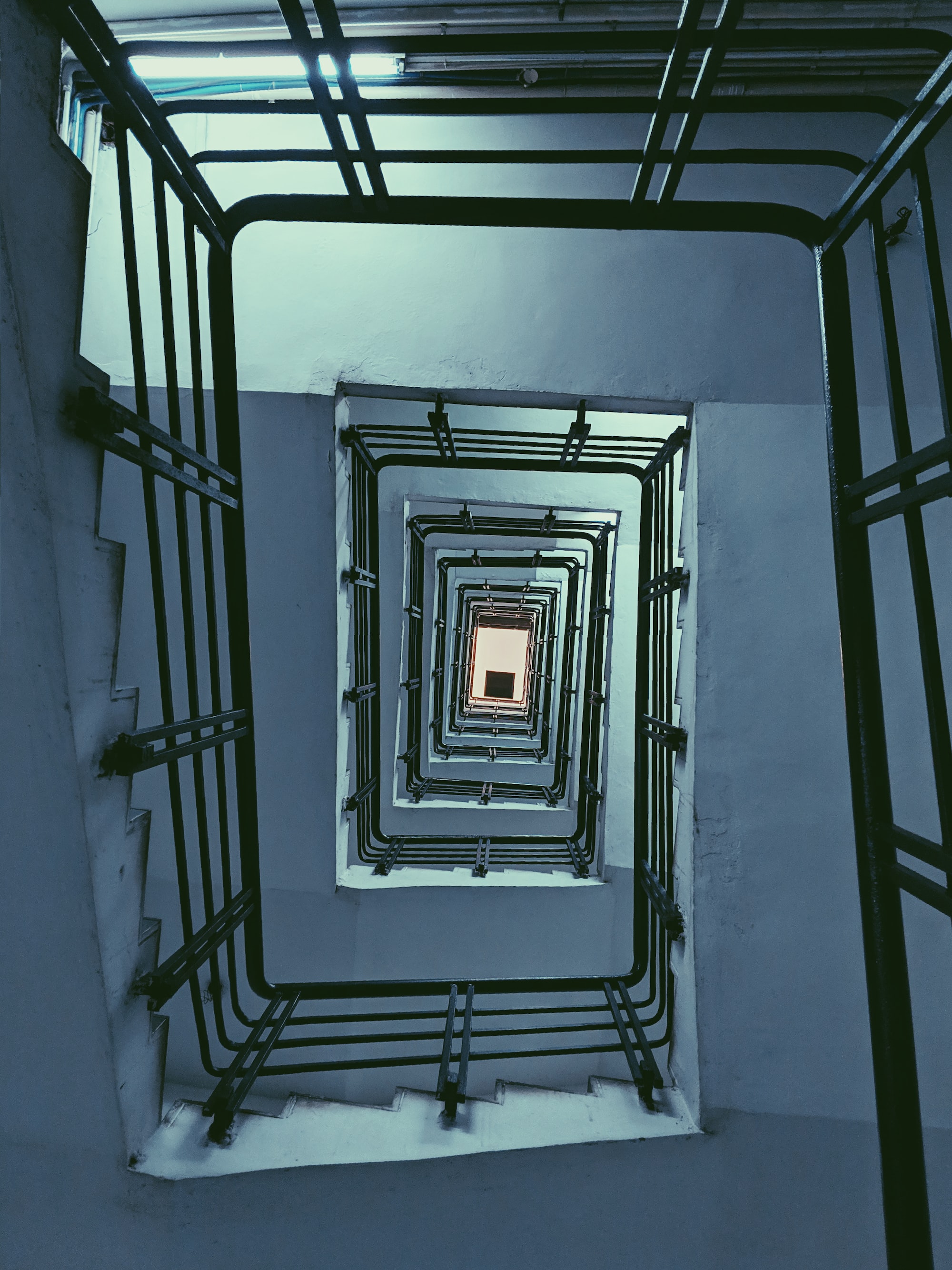 The Upside Of A Post-IDFA World

Since Apple’s announcement of iOS 14 dropping support for IDFA, there has been no shortage of thought pieces ranging from doomsaying to disbelief. However, I believe this shift is good, and necessary, for the advertising industry.The relationship between platforms, consumers, and brands will ultimately emerge stronger for it.

Whatever your feelings on Apple and its possible ulterior motives, the change in IDFA permissioning is inherently pro-consumer. Advertisers should, generally speaking, be in favor of things that are pro-consumer. Remember, we are not trying to force people to do something, but rather influence or inform their decisioning.

Where did we go astray?

In legacy advertising (i.e. TV, radio, print, etc.), ad land took leaps of faith in the buying process (who they were reaching), learning what impact their campaigns had via network-level insights and rating services. As a result, early enthusiasm for digital was both a reaction to exciting new channels as well as the real-time ways advertising could be transacted, informed directly by the consumers’ psyches via their digital trails.

With this shift however, advertisers took leaps of faith in hyper-targeting, and real-time assessments of advertising “performance” becoming the norm. We shifted our leap of faith from the end of the buying process (measurement on the outcome from consumers) to the beginning(the targeting of those consumers).

Paradoxically, as we became more data savvy we became less measurement savvy, and thus began the beginning of the end to this consumer-data rich ad land heyday.

In diminishing our focus on measuring outcomes, we became blind to some very real issues in the system of consumer data and targeting we relied upon. Anomalies in how this data described consumers, diminishing returns on increasingly discrete segments of consumers, and even fundamental questions about  the veracity of the targeting data went unnoticed, or were ignored.

Marketers fell in love with the real-time gratification of digital advertising and transparency into consumer lives. We justified this way of working by painting a vision for ourselves where this type of advertising would be so well targeted and thus so valuable to the consumer that they would be willing to put up with the heavy cost of privacy it entailed.

In an environment where consumers now think that their phone is listening to every word they say, don’t be surprised that they won’t welcome the option to limit data advertisers can collect.

So what are we to do in this world?

I propose two shifts that are not a radical departure from practices in the ad world, but a refocus on past activities to move towards a healthier industry in the future.

The first concerns another evaluation of where we take our leaps of faith in the ad buying process - back towards one that is similar to where we started. Since our certitude in consumer targeting must take a step back, it is imperative that we double down on understanding how our tactics impact advertisers’ bottom lines. We must replace our opacity of audiences with transparency on the outcomes, creating a framework of where we can be reasonably certain that the enacted strategy worked.

Measuring real consumer outcomes remains possible and sophisticated even in a post-IDFA world, and advertisers need to hold the platforms accountable for scientifically rigorous accounting of how a given campaign influenced their consumers.

The second shift is less prescriptive but no less important: In a world where intrusive consumer data is no longer the lifeblood of digital advertising, we should celebrate the opportunity to embrace a framework for advertising that is inherently more consumer-friendly.

Several years ago, I shifted to video game and esports advertising. I felt like it was one of the more exciting methods to reach consumers, and also the best publishers relentlessly focused on player experience and preserving players bases. The best publishers know that if a player doesn’t love the game experience, the player would go elsewhere.

With the forthcoming shift in the advertising landscape, we should all reflect on what we are truly trying to accomplish as an industry. We speak often about brand values, but less about how to enact those values not just through the messages and stories we create, but also through actions. In this light, the shift in IDFA is a potential new beginning where we can once again focus on the outcomes of advertising, both on the relative impact of the brand and the consumer and reconfigure our approach to yield better outcomes for both.