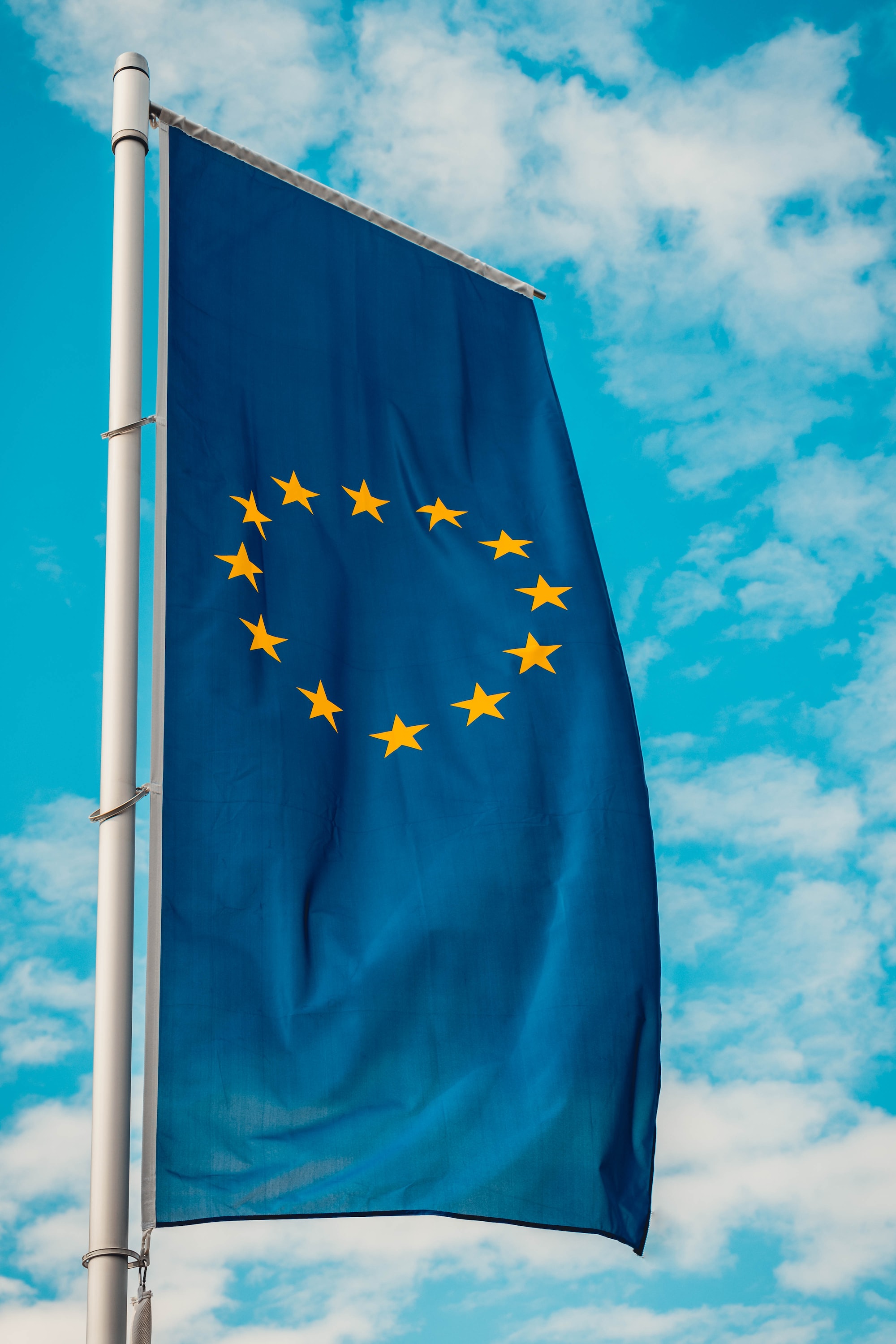 ● Digital advertising enables the proliferation of small and medium sized businesses (SMEs), which the European Commission considers “the backbone of Europe’s economy”.

● Europe is looking to find its place in a new digital world, spurred by large industrial policies and European Champions. Digital advertising is one of the most important instruments to make this transition happen.

● Digital advertising is deeply interwoven with the protection of a pluralist media landscape in Europe. A blanket ban on targeting would have unintended consequences that would produce much higher ‘systemic risks’ for Europe to protect its media, support its SMEs and deliver on its industrial transformation to a digital economy and society. SMEs income Consumer behaviour was already shifting towards e-commerce and this has been hastened by the COVID-19 pandemic.

This has particularly been the case for many SMEs who have previously had very little online presence and who have suddenly been forced to shift operations online. Within the EU27, the number of internet users who bought goods or services online grew by 6% in the past year, with double-digit increases notably in the CEE region and smaller countries.1 Within the EU-27, 15% of digital advertising in 2020 (€6.6bn) was transnational spend, i.e. advertising spend that an advertiser in one EU-27 country directed at consumers in other EU-27 countries. 2 SMEs often run their business based on the principle of ‘advertise or perish’ as they lack the cash resources to navigate a period without sales. But SMEs need to diligently measure advertising return-on-investment. They require targeted advertising strategies to minimise wastage and reach relevant consumers more than any other type of business. Targeted advertising therefore is not just essential for SMEs to reach their consumers, but crucial for their economic recovery post-Covid, for their adaptation to increasingly digital and e-commerce-driven business models and thus for the EU to support the backbone of its own economy - an argument that is also supported by the European Commissioner for Competition, Margarethe Vestager, in a parliamentary hearing in September 2021.3 Protecting Europe’s cultural assets Targeted advertising also plays a vital role in promoting unique cultural goods, travel destinations, food and beverage and other culturally significant sectors across Europe. The ability to use targeted advertising is an important tool these industries can use as they have begun to reopen and try to recover from the devastating impact of the COVID-19 pandemic.  IAB Europe calculation based on submissions to its Adex Benchmark 2021 study on digital advertising expenditure data. Calculation refers to the EU-27 markets.

The EC Directorate-General for Agriculture and Rural Development puts the economic value of EU quality schemes, geographical indications (GIs) and traditional specialities guaranteed (TSGs) at €74.76bn (EU 28). It identifies marketing as a key factor in making such goods commercially viable. 4 Tourism is a major contributor to national GDP and employment in many European countries. Targeted advertising helps tourists find the destination appropriate for them. The Greek National Tourist Organisation assigned 57% of its total 2021 budget to ‘smart digital campaigns’, illustrating that digital advertising can successfully be used by companies and public sector bodies alike.5 Targeted advertising is not optional for tourism. It is a natural extension of the travel business in the online domain and allows European regions and SMEs reliant on this income stream to participate in the global competition for travellers. Ending targeting wholesale would upend the entire economics of the travel and tourism industry and risk a knock-on effect on wider local economies including their cultural treasures. European champions and innovation As a region, Europe is growing increasingly attractive for start-up investment with venture funding reaching a record height of €18 billion in Q1 of 2021.6 Many of these businesses are in a race to acquire and retain consumers to survive in a fiercely globally competitive consumer facing industry. Many European ‘unicorns’ dedicate significant resources to hiring in-house advertising specialists in order to survive and grow in a highly competitive market. Digital advertising is itself a business of European champions. An entire cottage industry of European specialist companies working on approaches that can personalize ads while in the future being much less data-intensive has emerged. A blanket ban on targeted ads would not just obstruct the ability of European digital champions to grow. It would undermine Europe’s ability to compete on a global scale at large and run counter to other policy objectives such as a European data strategy or investment in AI. Protection of a free press A strong, pluralistic and independent media ecosystem is vital for the European Union, its citizens, consumers, companies and democracies. It is a vehicle of social cohesion, promotion of European values and forum of informed debate. But it needs to be economically viable: economic freedom nurtures editorial freedom. Digital advertising is an indispensable foundation for that. Globally, print advertising and print circulation still makes up 82% of news media revenues. But they are in structural decline. While digital subscriptions have become popular models for growth, most publishers claim they cannot substitute advertising income. A 2017 survey by GfK found that 68% of 4 European internet users would never pay for news content online. Shifting to a subscription economy without advertising could lead to a decline in free quality information, something the European Parliament’s Culture Committee (CULT) warned about in a May 2021 report on Europe’s media in the Digital Age.7 The EU has itself posited that cultural diversity is a core strength of the European media landscape. It has invested €4m in a pilot project on content personalisation to preserve it in a digital world for “a better delivery of news, insights and [sic] informations in the right format at the right time, and better contextualized to the media consumer.” The European Commission has recognised the need to reboot the European media sector through data-driven innovation. A blanket ban on targeted advertising would risk having a knock-on effect on data-driven innovation more widely and ultimately undermine the EU’s own policy aims of strengthening the European media ecosystem. 7