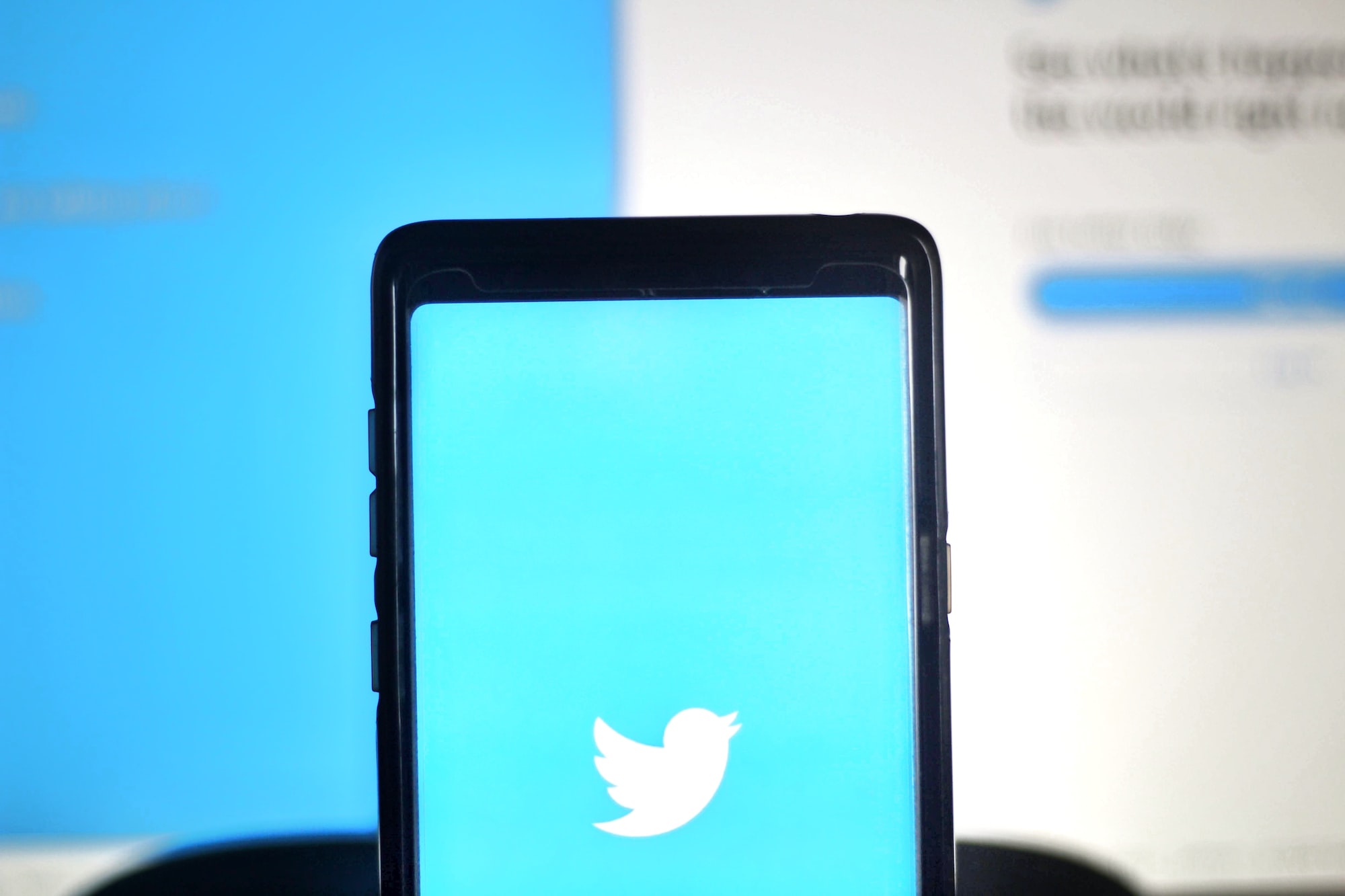 Twitter is rolling out yet another ad product in Fleet ads, which allows advertisers to push full-screen, vertical format ads to Twitter users for the first time.

While Fleets isn’t a new offering — the Instagram Stories-like function for Twitter rolled out last November — the new Fleet ads now allow advertisers to use the full width of the screen. Per a spokesperson, Fleet ads are available today to a limited number of users in the U.S. on iOS and Android.

Seemingly, this is Twitter’s latest move in its play to vie for advertisers’ interest.

Media buyers say they’re hopeful for Twitter’s latest offering as the platform looks to play catchup in its ad capabilities, especially in comparison to Facebook, Instagram and now Snapchat. The latter of which has caught the attention of e-commerce and direct-to-consumer brands after honing in on its direct response advertising options.

Katya Constantine, CEO of performance marketing agency DigiShop Media, said Fleet ads are definitely something her shop will experiment with, from an ad buyer perspective, when it’s available. Instagram Stories offered strong ad unit performance for the agency and she expects to see the same in Twitter’s fleet ads. In fact, Constantine noted more clients have started to express an interest in Twitter’s ad products as the platform continues to roll out improvements to keep pace with other platforms.

“I think Twitter recognizes that while it has an incredibly engaged user base [but] from an ad media perspective, especially on performance marketing, it falls behind platforms that have not been around for as long or have as big of audience engagement,” Constantine said in an email.

In the past, Twitter hasn’t been as focused on its ad offerings as it should be, according to Duane Brown, founder at Take Some Risk, a performance marketing agency. For Brown, the introduction of Fleet ads is an improvement. It makes sense and if it performs well enough, Brown predicts the platform will roll out similar offerings in its newly launched Twitter Spaces audio feature. But if the agency will roll it out to clients is up for debate, depending on targeting capabilities and performance reports, he said.

“What Twitter needs to do is make their ad manager better and more in line with what Snap has for capabilities and options,” Brown said in an email. “They just need to not fall in the Pinterest trap of rolling out features but then not having the ad manager to back it up.”

It cannot be overstated how much the social media landscape is changing, with challengers like TikTok scooping up large shares of user engagement and Snapchat taking big swings to vy for advertisers. On top of that, Facebook and Instagram continue to dominate core paid strategy for many brands and agencies.

In response, Twitter has rebuilt its ads server, launched new preroll and sponsorship opportunities for its video ad product and overhauled its app installation and website clicks programs, per previous Digiday reporting.

On the user side, the social media giant has launched a Clubhouse-like feature in Twitter Spaces, a tipping feature where users can pay creators, and acquired Scroll and Revenue products aimed at publishers.

As per a spokesperson for the platform, Fleet ads is just the tip of the iceberg as Twitter experiments with full-screen ads. In the future, there are plans to add updates to the features such as stickers and backgrounds.