According to the report, there are three key factors helping to drive podcast ad revenue growth:

Increased use of automated ad tech

The study also found that while podcasts are still primarily consumed on smartphones (57%), they're also growing rapidly on connected speakers (42%) and TV screens (3%).

While podcasts have been around since the early 2000s, they haven't been a mainstream form of entertainment until recently, when they started showing up on smartphones and smart speakers.

What's driving this growth? People are spending more time listening to podcasts than ever before—and advertisers want to reach those listeners!

Podcasts are a way to reach listeners in their cars, at the gym, and while they're doing chores around the house.

They're also easy to access on any device with a speaker or headphones—so it's no surprise that podcasts have become so popular.

It's no wonder that advertisers are taking notice: podcast listeners are more engaged than your average TV or radio viewer, and they tend to be younger than other media consumers as well. 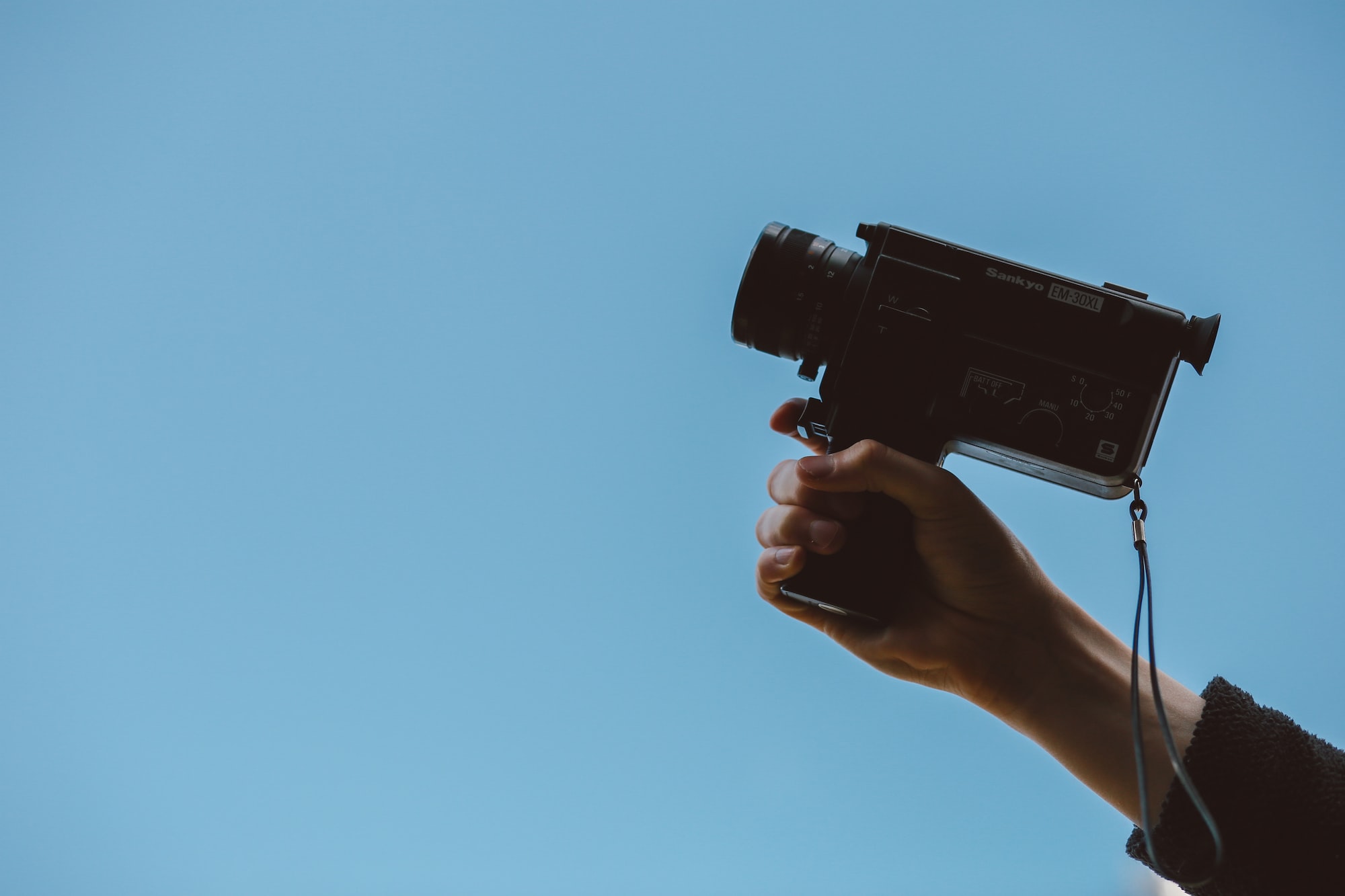