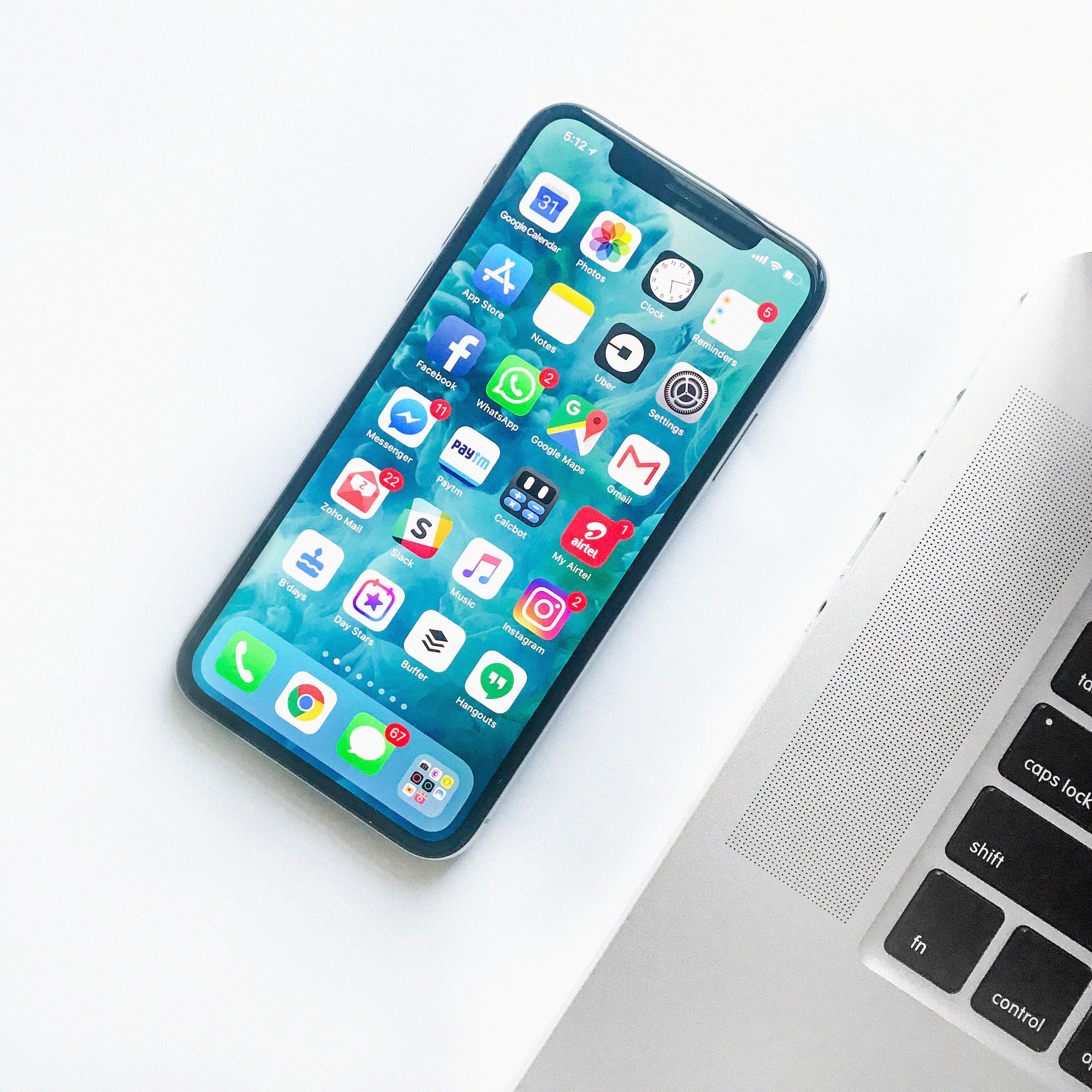 Not surprisingly, smartphones continue to force PCs and tablets to move over as they claim the role of primary gadgets owned by internet users globally. This is especially true in developing markets, including Brazil, China, Egypt, and India, which have all seen a decline in desktop, laptop, and tablet ownership.

This indicate a growing mobile advertising opportunity in developing markets.

From another perspective, older audiences are still maintaining PC and tablet penetration at a higher level. And, there are other types of internet users who spend more time with PCs since the pandemic began, like gamers and people who are working from home. Thus, the US internet audience has been dedicating more time to their laptops (43%) and desktops (24%).

Still, most devices can’t compete with smartphone penetration these days.