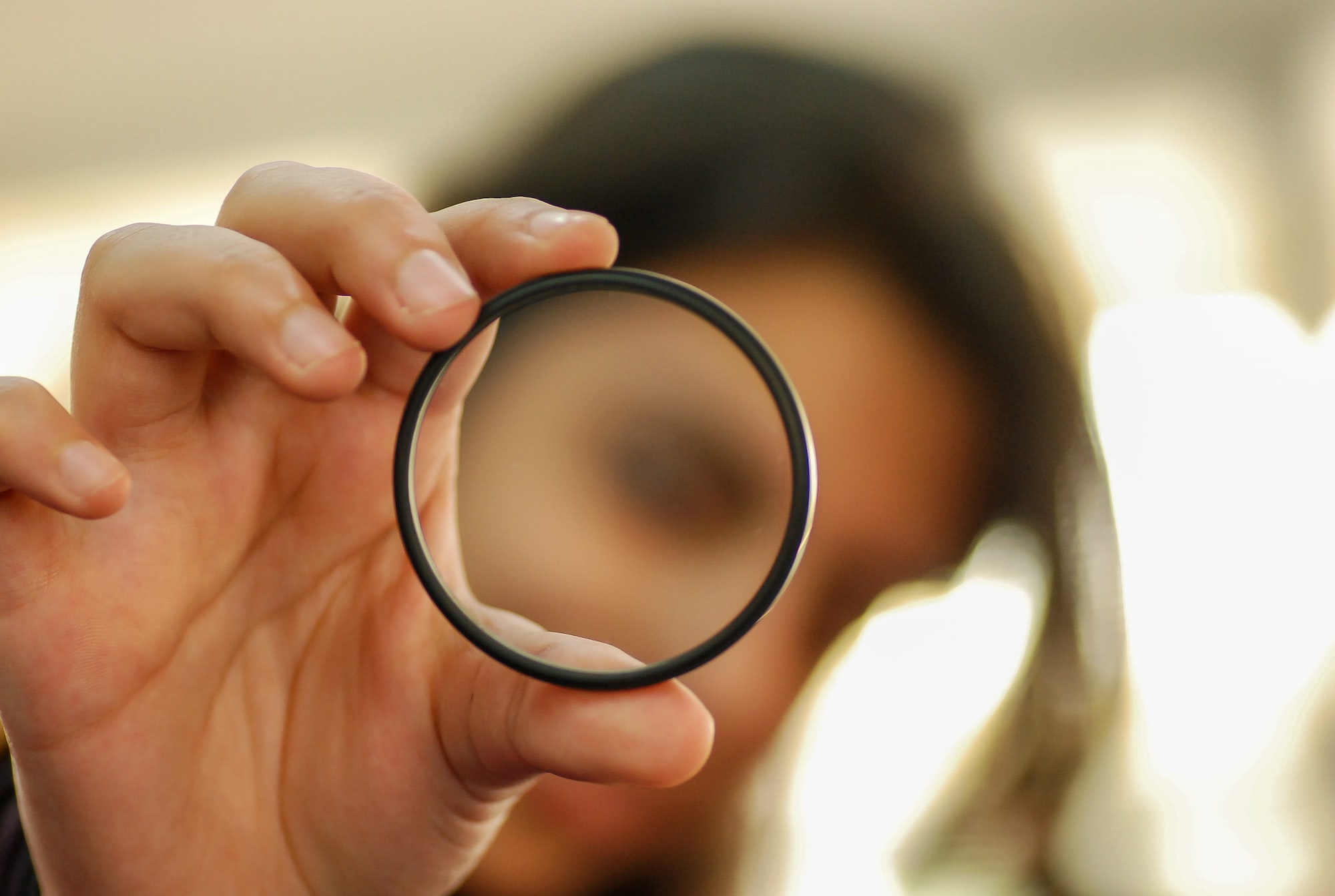 Viewability levels across all formats and environments in 2020

Consumers and the advertising industry at large, have shifted their focus toward digital during the coronavirus pandemic which has in part led to global improvements in digital media quality. As consumers turn to technology during the pandemic, media quality takes centre stage for the digital advertising ecosystem.

According to eMarketer, consumers are spending an extra hour per day on digital media compared to 2019. Consumer attention is likely to remain shifted toward screens, creating new opportunities to connect to consumers through digital.

Video continues to be the most viewable format around the globe, with viewability rates for desktop and mobile web averaging 75.2% and 73.6%, respectively. Viewability on mobile app environments has also benefited from increased adoption of the IAB Tech Lab’s Open Measurement SDK, a common code, and libraries for facilitating third-party access to measurement data.

Sizable increases in viewability rates showed laggard markets catching up both in terms of adoption of verification solutions and expertise. As advertisers seek to drive efficiency and maximise the return on their media spend in today’s challenging climate, more buyers will look to transact on viewability, leading to greater optimisation and rising viewability levels.