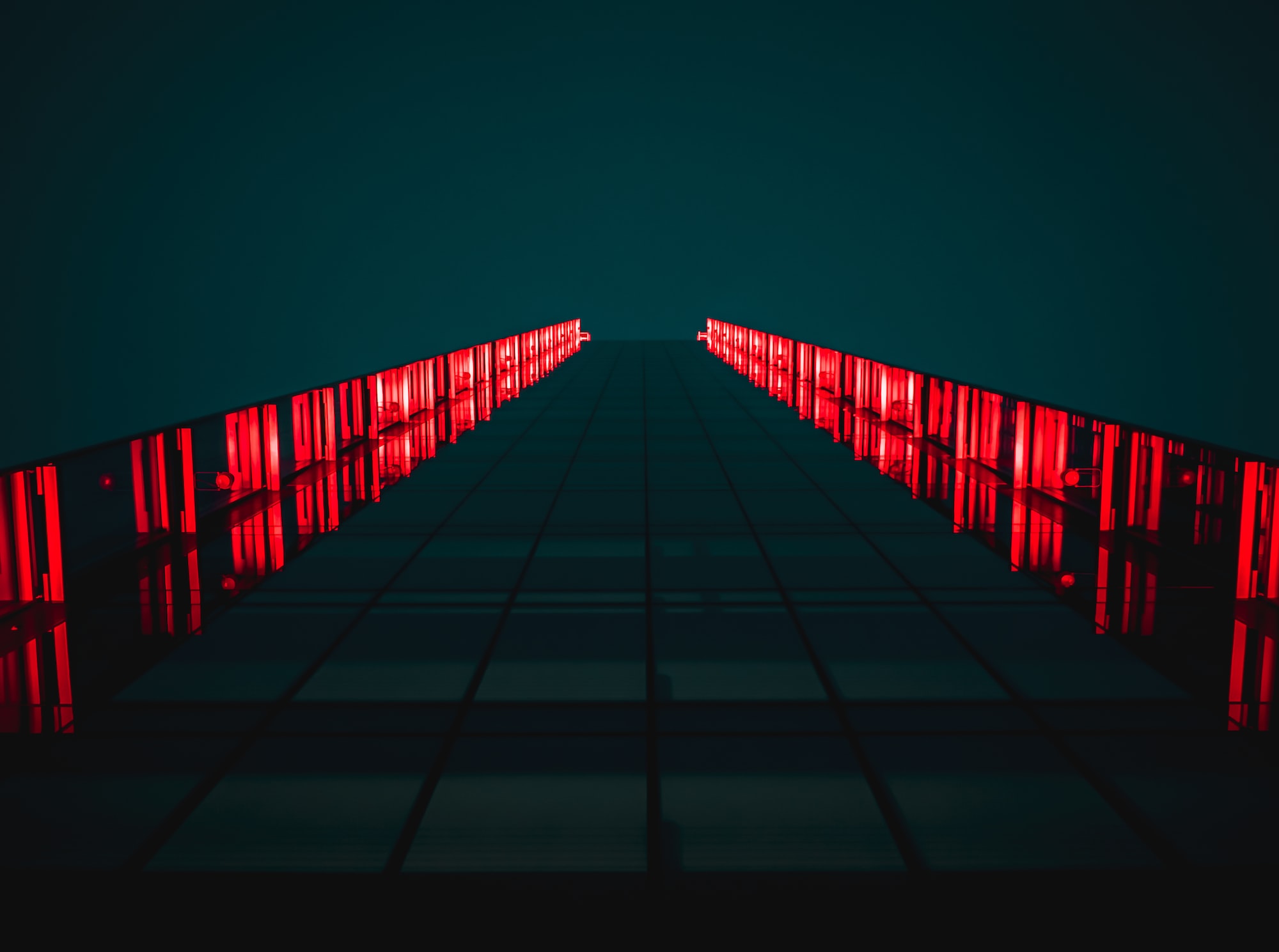 A necessary part of publishers’ preparations for the death of the third-party cookie, first-party data is already becoming a prerequisite in publishers’ programmatic ad sales. “First-party data has been a way to get in the door, but more and more with advertisers, it is table stakes,” said one publisher who spoke on condition of anonymity.

Publishers including Vox Media and SHE Media have spent years developing their first-party data sets. In 2020, they saw those data sets become more important when pitching advertisers, and in 2021, they expect to make that data the pillar of their programmatic advertising sales.

The third-party cookie’s impending demise is one catalyst pushing publishers to prioritize their first-party data in programmatic ad sales, but advertiser demand has accelerated that push in 2020. Not only are advertisers more frequently asking about deal options involving publishers’ first-party data, but publishers are finding the deals employing those options are likely to be more lucrative.

The unnamed publisher said that advertisers signing private marketplace deals including first-party data as an option spend more than twice as much money than PMP deals that don’t include the data.

The publisher attributed the difference to the advertiser being more invested in the deal and therefore likely to spend if it expressed enough interest to be briefed on and select the first-party data option. By contrast, an advertiser or agency can set up a standard PMP and just as easily leave it dormant and not funnel any money through it. “The hit rate on those [deals not involving first-party data] is way lower. When we establish that relationship with an advertiser and activate those [first-party data] deals, we have generally seen the spend come through,” the publisher said.

In light of that, this publisher has incentivized its sales team to strike deals involving first-party data. If a seller is able to secure a deal in which the advertiser spends a certain amount of money — in the tens of thousands of dollars — buying ads using the publisher’s first-party data, the seller receives a bonus, according to the publisher.

SHE Media, which works with data management platform provider Permutive, has seen its first-party data boost not only PMP deals but also direct deals. “We see an increase in [insertion order] size, in general, when we get the opportunity to walk through our first-party data strategy,” said Nathanson, noting the increase is around 20%.

However, publishers cannot simply utter the words “first-party data” and expect advertisers to widen their wallets. The increased importance of first-party data has coincided with heightened interest among ad buyers in how that data is collected and managed. “There’s more scrutiny for sure in recent years, especially around data sourcing practices as well as from an ethics perspective. That’s probably a two-year increasing trend,” said an agency executive. A newer aspect of that trend is that ad buyers are not only trying to understand the integrity of individual publishers’ data but also how consistent it is with other publishers, Pauley said.

Corresponding to the increased interest in publishers’ first-party data, publishers are taking more steps to build out their data sets. SHE Media plans to conduct more audience research on advertisers’ behalf, such as running polls and surveys on its sites, and connect those results to its first-party audience segments, Nathanson said.

And Vox Media is working to take more contextual data, such as how someone arrived at page on its sites, into account, Pauley said. For example, if a person visits The Verge from a Google search for a tech product, Vox Media would be able to use that as a signal when deciding which piece of ad creative to serve them. “That’s where we’ll continue to invest a lot of time and energy — understanding all those elements of context: what’s on the page, where did the user come from, what is the ad creative, what time of day it is, where are they based,” he said.